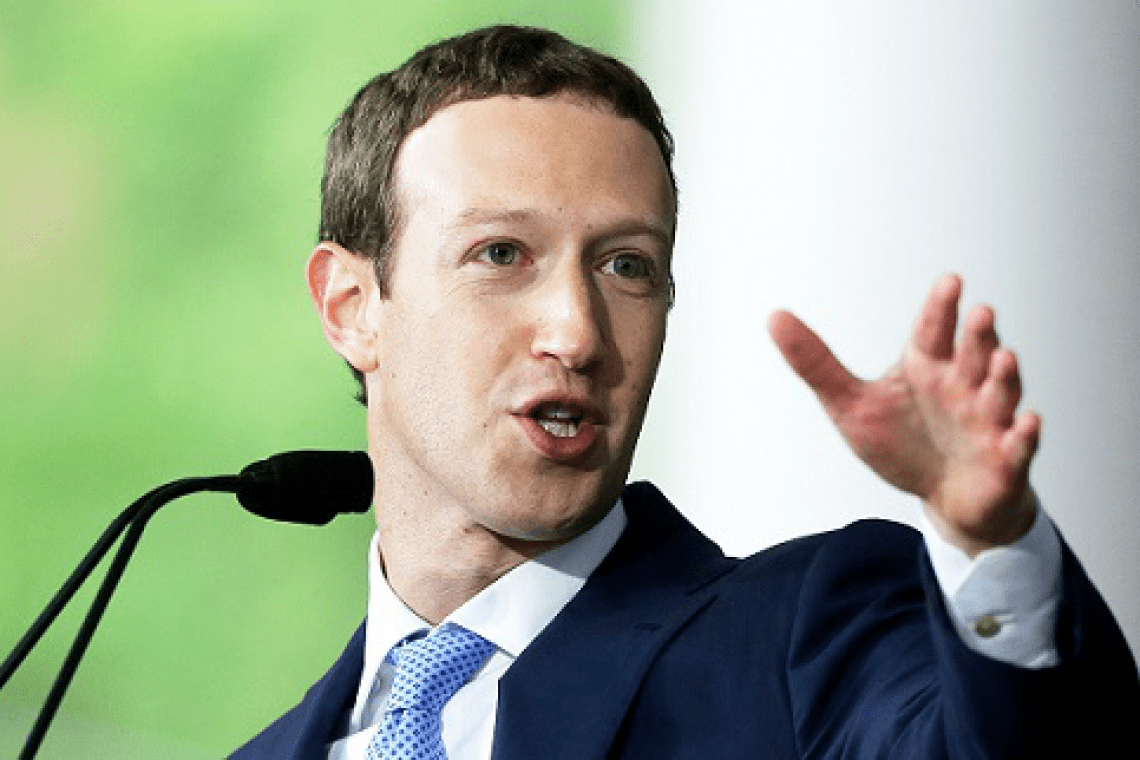 Mark Zuckerberg is without a doubt one of the richest people on the planet.

And it brings me a lot of when I see people with a lot of money, letting their assets go in order to invest into something good, something that is going to help people in the future. And it seems that Zuckerberg is going to do just that in the nearest future.

Mark and his wife Priscilla have recently sold about $30 million worth of Facebook shares and gave all of the money to the research that is aimed to developing a special brain implant. The implant is believed to be able to help human body deal with the diseases and illnesses. 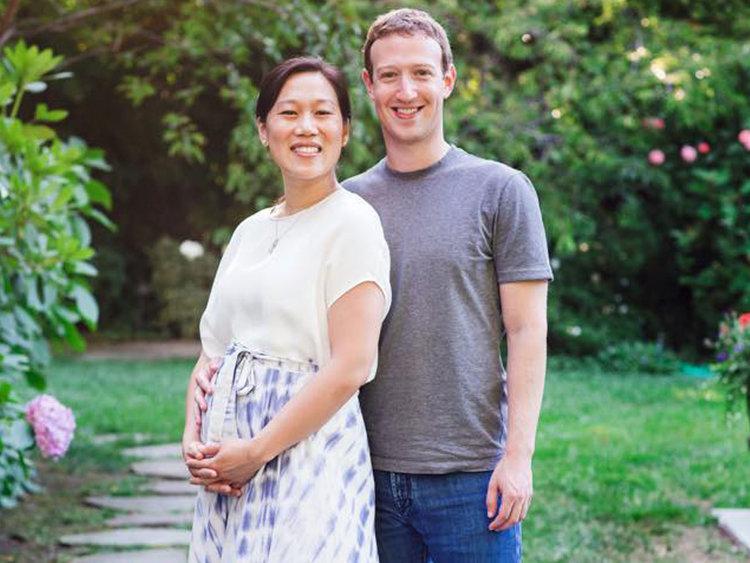 According to the official information, the research needs $5 billion in total and it is going to carry the name of Zuckerberg and his wife.

One of the most unusual branches of research is the development of the ‘brain-machine’ – a gadget that is going to turn thoughts into commands. It is a wireless brain implant that can record, stimulate, track and run all of movements of the body in real time.

Right now the implant is being tested with the apes and according to the scientists it is going to help control epilepsy and Parkinson’s.

The gadget received a name Cortera.

Top extreme sports worth investing your

Samsung are investing in PC elimination