Pound has fallen to the week's lowest point after Johnson's statement. 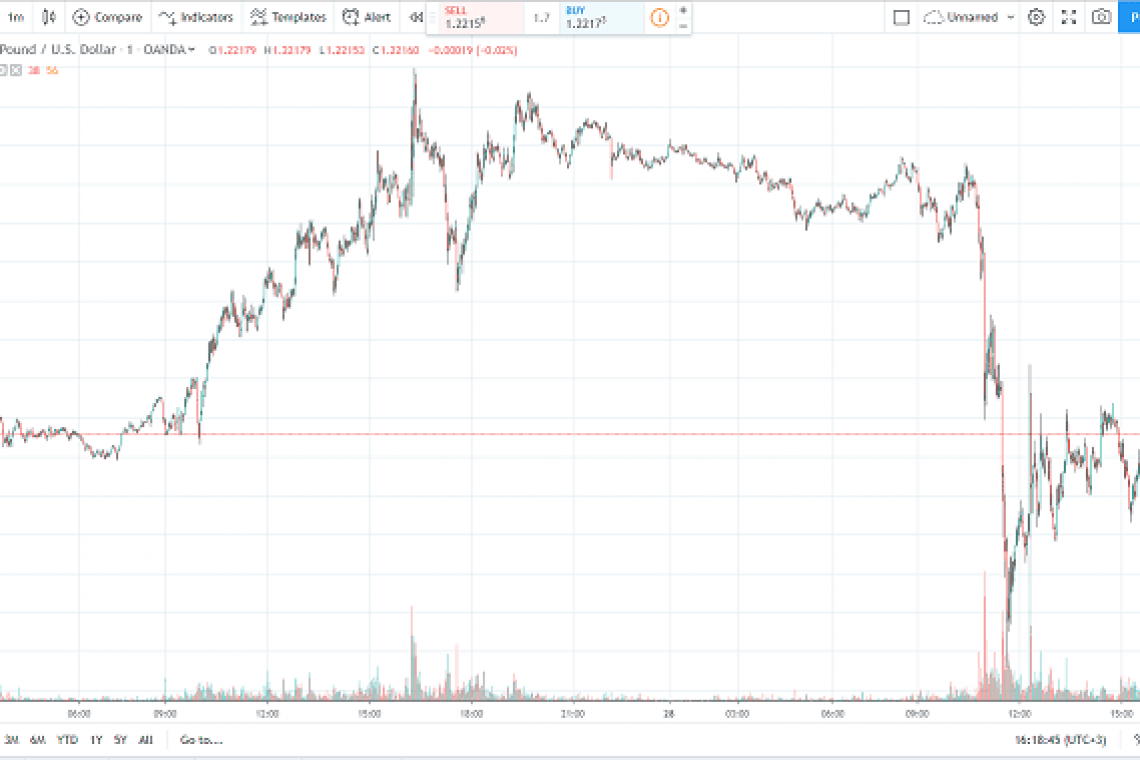 British pound has failed to the lowest point in a week today. And it seems that we now standing witnesses to another wave of turmoil in the UK.

The fall came after Boris Johnson paused the work of British parliament leaving next to no time for the lawmakers to escape a no-deal Brexit. Johnson said that he scheduled Queen’s address from 14, October already. He negates standing in Parliament’s way and making a deal Brexit impossible.

But the actions are evidence to the contrary. His pausing the Parliament can only mean one thing – he is trying to force a no-deal Brexit upon the sides of the divorce.
Twitter
Twitter
Facebook
Pinterest
Linkedin
Google plus
Tumblr

Statistics: in many rich countries, the

Oil prices on the American exchanges hav