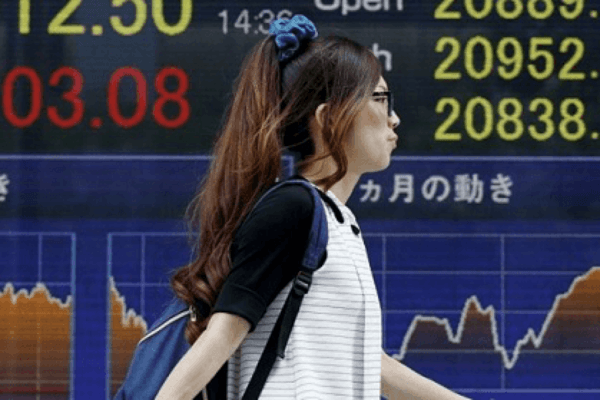 Consisting of 6,852 islands Japan is one of the most fascinating and strongest countries in the world. Think about it – only it capital Tokyo is called home by 36 million people. 36 MILLION PEOPLE! Think about it. There are whole countries that do not house this much people and we are only talking about one city even though it is a capital of the country. 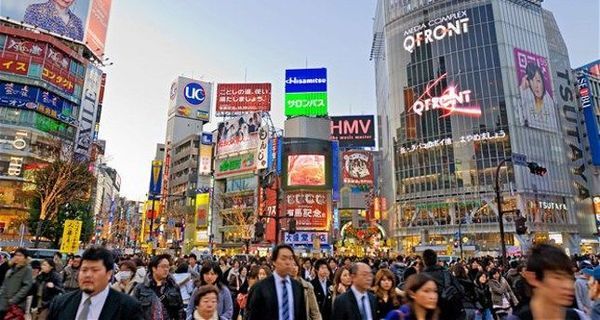 Why are talking about Tokyo at once? Well, because this particular town plays a very important role not only in Japan but in the economic life of the whole world as well. We have been dependent on Tokyo for years and years now. And with good reason – it is the hub for trading the second most popular currency in the forex market – yen. 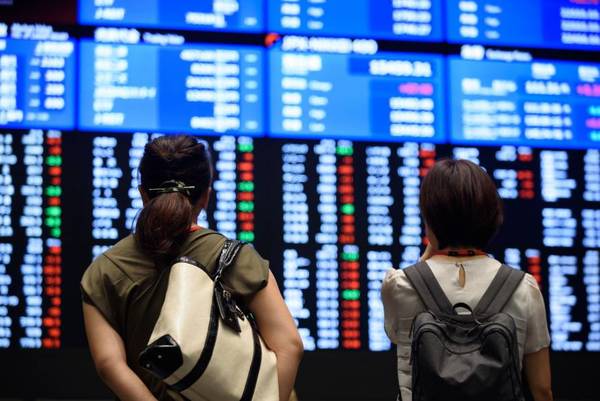 Japanese economy has been on the rise ever since the end of the WWII. Even though the country was ruined by the battles the Japanese found a way and will to recover and build a country that doesn’t really seem like it belongs in our universe in the first place – so developed it is.

Japan is known not only for its swift and very effective economic recovery but also for the hard working people and very developed tech scene. Its export is the sixth largest export level in the world and it makes up 14 percent of the country’s output. That is why we can say that Japanese economy is very export-oriented.

And what are we to expect from Japan now when it has already seemingly broken through every expectation that we had for the country. Well, it seems that Japan still has several cards up its sleeve to surprise us with. 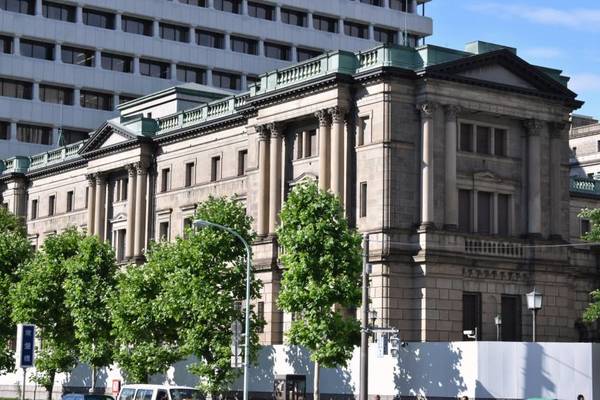 Central Bank of Japan is known for its very careful attitude towards interest rates. For a long time they were held at 0.0% and even now they only vary from 0.0 to 0.1%. and that taking into consideration that it has only been a handful of years since BoJ gained independence from Ministry of Finance.

MoF is still in charge of foreign exchange policies and BoJ has the control over all of the other monetary policies. And in case you are wondering yes, that did lead to tensions between the two institutions which ideally are to be fully independent of each other and not to step onto each other’s territory. But as always Japan has entirely different situation.

BoJ sees to the stability of the prices and maintains steady interest rates. This leads to BoJ having no influence on liquidity of yen as well as on the growth of the currency. Of course that can and does lead to several monetary complications along the way but the system seems to work for the Japanese. 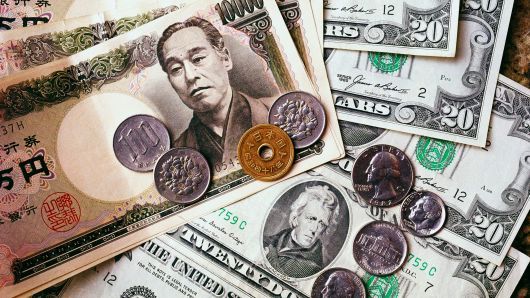 As was already said JPY is the second most traded currency in the market. And talking about its strength and influence when we say Asia traders tend to imagine Japan, not China, even though Japan is only the third largest and strongest economy of the world.

The most active time for JPY trading is 00:00 GMT so those who live far from the time zone are going to have a hard time getting the most of actions.

Japan is a proxy to the Western economies and Western world. Although the situation is changing for the country – with China rapidly moving for the first place in the ‘World’s largest economies’ list Yen is left scraping for attention, but it seems that JPY is still able to withstand the pressure.
Twitter
Twitter
Facebook
Pinterest
Linkedin
Google plus
Tumblr