Theresa May has only 2 weeks left in her post 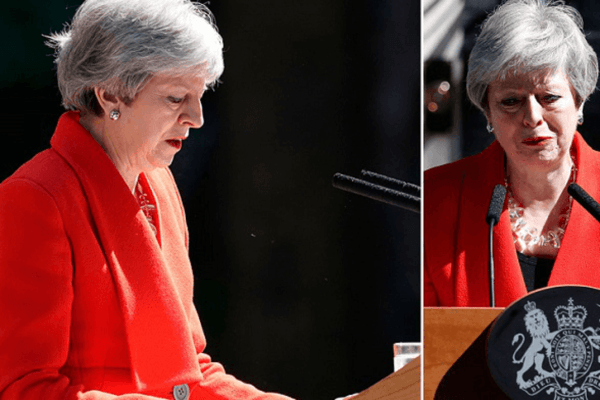 A pivotal day for British politics and for traders around the world.

Today, May 24, 2019 Theresa May – Prime Minister of the United Kingdom announced that she is going to step down from her post on June 7, 2019. In just two weeks. Does still hope to find a way to negotiate her Brexit deal with the MOs or is 2 weeks enough to elect another Prime Minister?

Well. May has rejected her own plans to bring another Brexit vote to the parliament as there is simply not enough time left for that.

So. The second woman Prime Minister of the United Kingdom is carrying her era away with her. An era that will forever be written in history books as an era of instability. Political turbulence, economic failures and general divorce between EU and UK – here is what she is leaving behind.

Jroll 10X the only way to roll

Statistics: in many rich countries, the