Is that it? Nancy Pelosi announced the launch of Trump impeachment proceedings 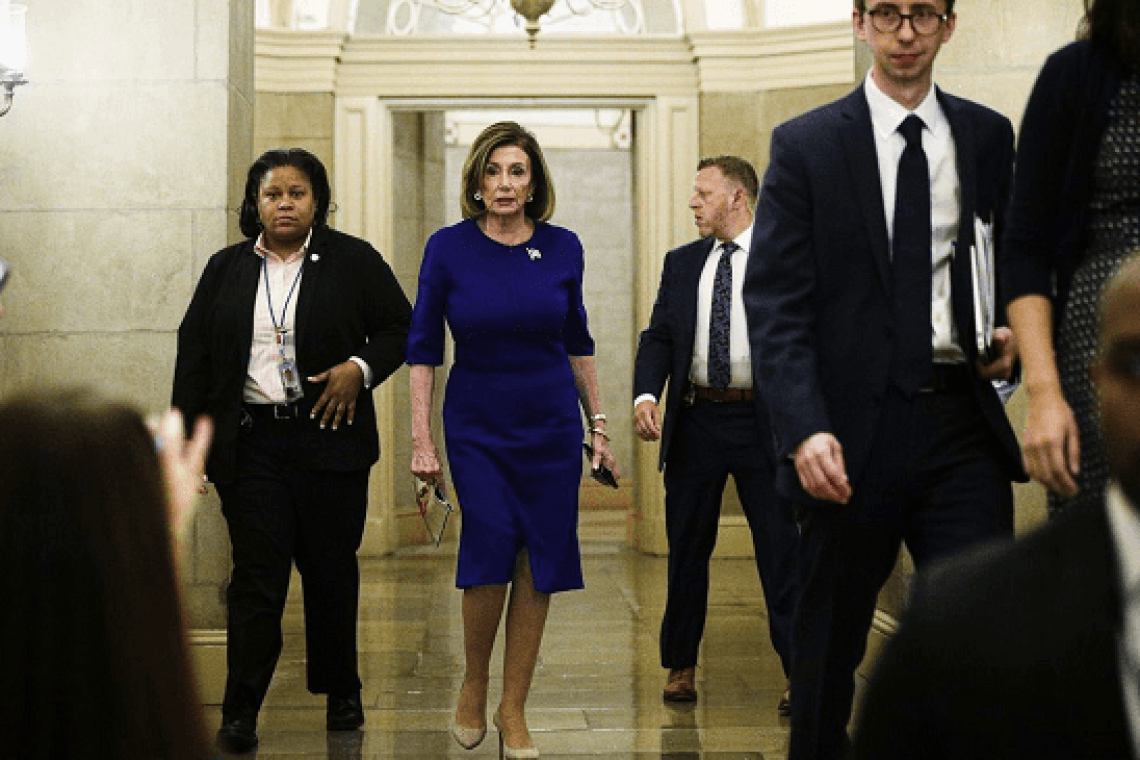 Main international news for today are coming from the USA. A lot of things are happening in the country right now, but no doubt the main piece of news is the fact that Nancy Pelosi – Speaker of US Parliament initiated a process of impeachment of Donald Trump.

Democratic party officially sent the inquiry for the official launch of the investigation into Donald Trump’s actions.

According to Pelosi, Trump’s actions are undermining national security of the USA as well as are getting in the way of the national services.

Trump himself has already reacted to the news in his favorite way – with a tweet.

Such an important day at the United Nations, so much work and so much success, and the Democrats purposely had to ruin and demean it with more breaking news Witch Hunt garbage. So bad for our Country!

Right now it is unclear how probable the fact that Trump is going to be fully impeach, but he is the fourth President in history of USA, against whom such actions are taken. Of course none of the Presidents were impeached so far, but Trump wants to be the first and the best one in everything, so he might as well go down in history as the first President of the USA who was impeached.

Amazon to launch another service