Crisis in Venezuela is only getting worse 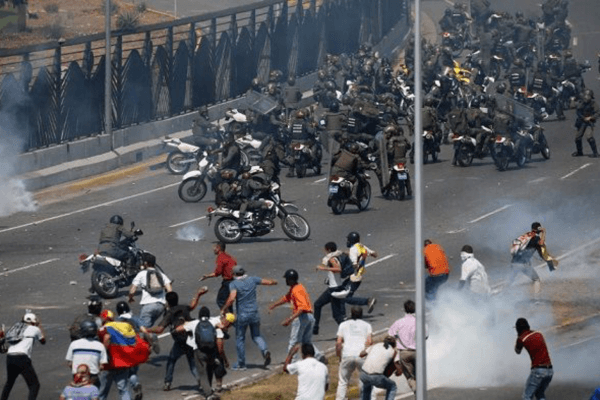 Crisis in Venezuela is not something that we talk abbot very often. The country is primarily known for the level of inflation that the national currency of the country – bolivar is experiencing in the last couple of years. And we all know that in the last months the country experienced revolution – forceful change of the government with the leader of the opposition Juan Guaidó declaring himself president over the acting president Nicolas Maduro without any election. 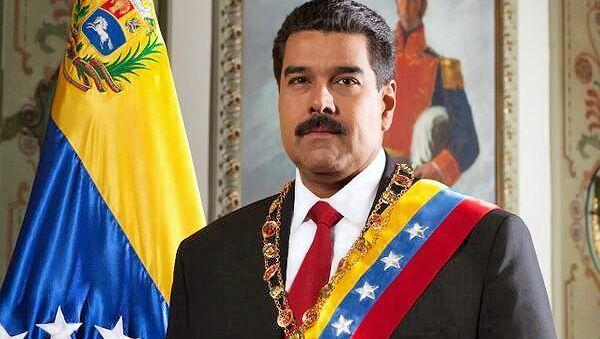 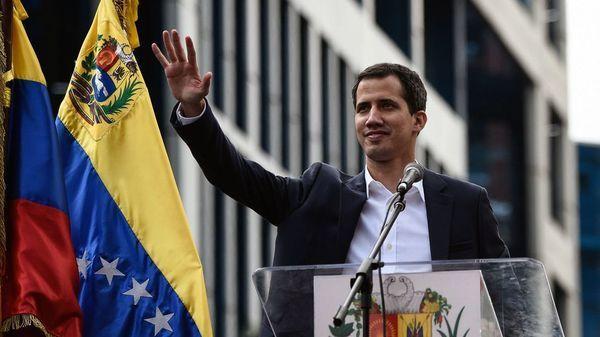 The revolution eased up for some time but right now it is waking up with the new powers with the capital city of the country Caracas being caught up in flames.

The topic caught my attention as the report on the deceased people was issued and it seems that more than 300 people have already died as a result of the riot in the streets. Military are trying to support Maduro while people already see Guaidó as their lawful president.

It is entirely possible that Venezuela right now is just another ground from Russia and the USA to try and establish who is going to rule the world as it has been ever since the ending of the WWII and the beginning of the Cold war.

It is known that Maduro was heavily supported and even invested in by Russia. It is rumored that the money given to Maduro were just a payment so that Venezuela didn’t start exploring its oil resources – the biggest resources in the world. 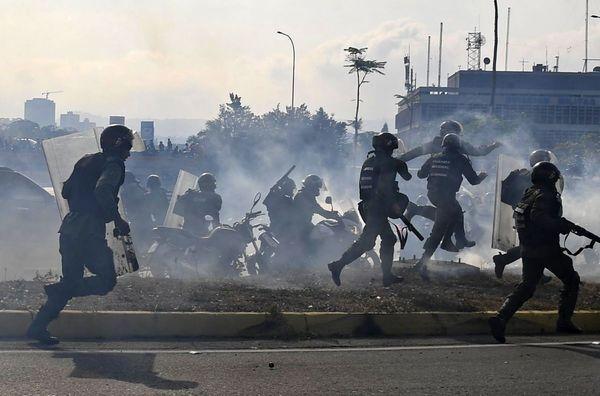 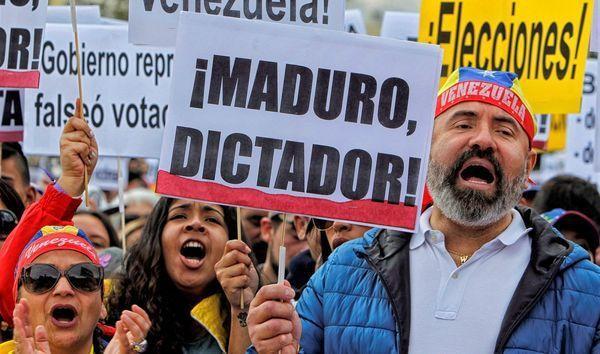 But the situation didn’t really sit well with the economy of the country. Inflation there reached horrible levels and the people started to lose their jobs. Those who were able to keep the job were not able to buy anything in the shops as bolivar didn’t and doesn’t really cost anything. As a result, hunger- and poverty-struck people were forced to flee from the country.

But it is time for the Venezuelan people to take their country back. And this is exactly what the revolution is all about. After al a lot of countries went through the same process in the last decade – why should Venezuelans stand by and look at everyone around live good except for them?

Whether or not the country is going to get calm soon is up to Maduro. If he is willing to give up his post and flee he is going to be able to keep hos life and dignity. Although in the memory of his nation he always going to be a Russian puppet who led his country to poverty and starvation. 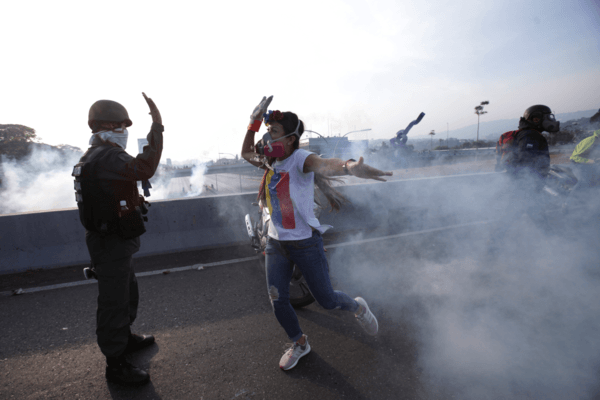 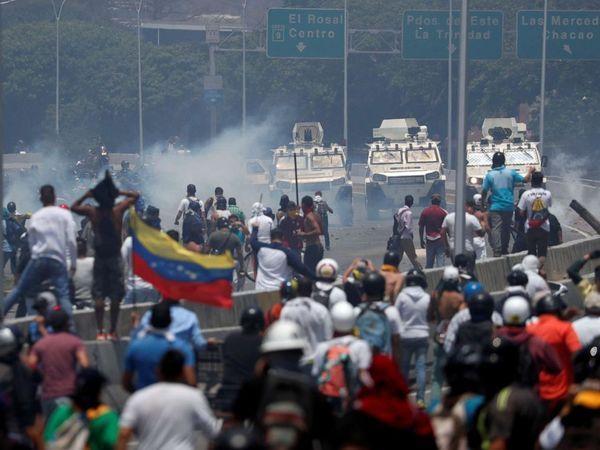 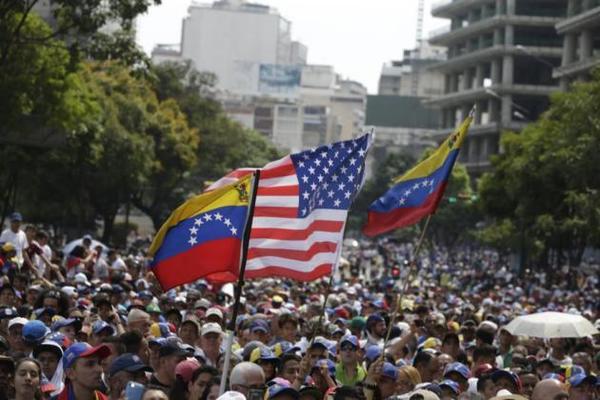 Right now the rioters are supported by some part of the military and the USA are already ready to send their troops to fix the situation in the country.

Tesla are getting ready to blow our mind

Jroll 10X the only way to roll

After the Coronavirus crisis, the world