Apple are increasing their investment pace 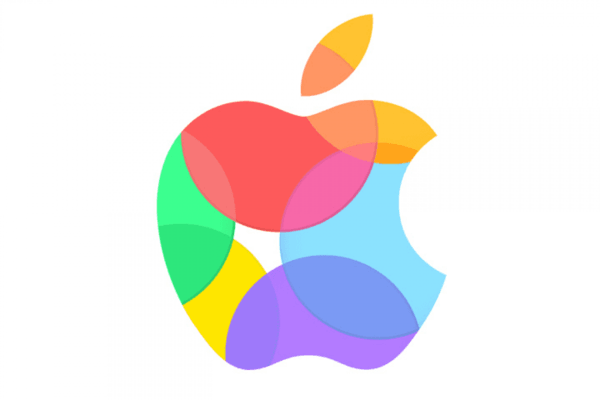 It seems that Apple have grown in their activity of buying out different companies.

Right now the giant has increased their frequency of investing in various companies and we might not know that as this news doesn’t always get through to the news reports. But you know, we can’t ignore it any longer as Apple are investing into the new company every 2.-3 weeks. That has to be put on the spotlight!

The information about such unusually for Apple activity became known to the public thanks to Tim Cook, the CEO of Apple. He told about that to CNBC reporters. He noted that in the last 6 months Apple took over about 20-25 companies.

If we have money left over, we look to see what else we [can] do. We acquire everything that we need that can fit and has a strategic purpose to it. And so we acquire a company on average, every two to three weeks.

Tim Cook
Apple CEO
In order to understand how much frequent these purchases have become we only have to look at how much companies Apple bought last year. The answer is going to be 18. And there is the difference – 18 in the whole year-25 in the last 6 months. That is quite a difference.

But even though we can see this surge in investment activity, Apple are being unusually quiet about it. They seldom acknowledge the transactions and purchases except for stating that they are in the process of buying someone out.

Among the recent big purchases are Beats that was bought out in 2014 for the amount of $3 billion. The biggest purchase in Apple history – Workflow was bought in 2017.

It is worth noting that apple still have $113 billion cash stash. That means that the can keep up with their purchasing pace for a very long time.
Twitter
Twitter
Facebook
Pinterest
Linkedin
Google plus
Tumblr

Apple surpassed as the most profitable c

APPLE history - what happened in the las