Once again Trump shocks the world with his plans 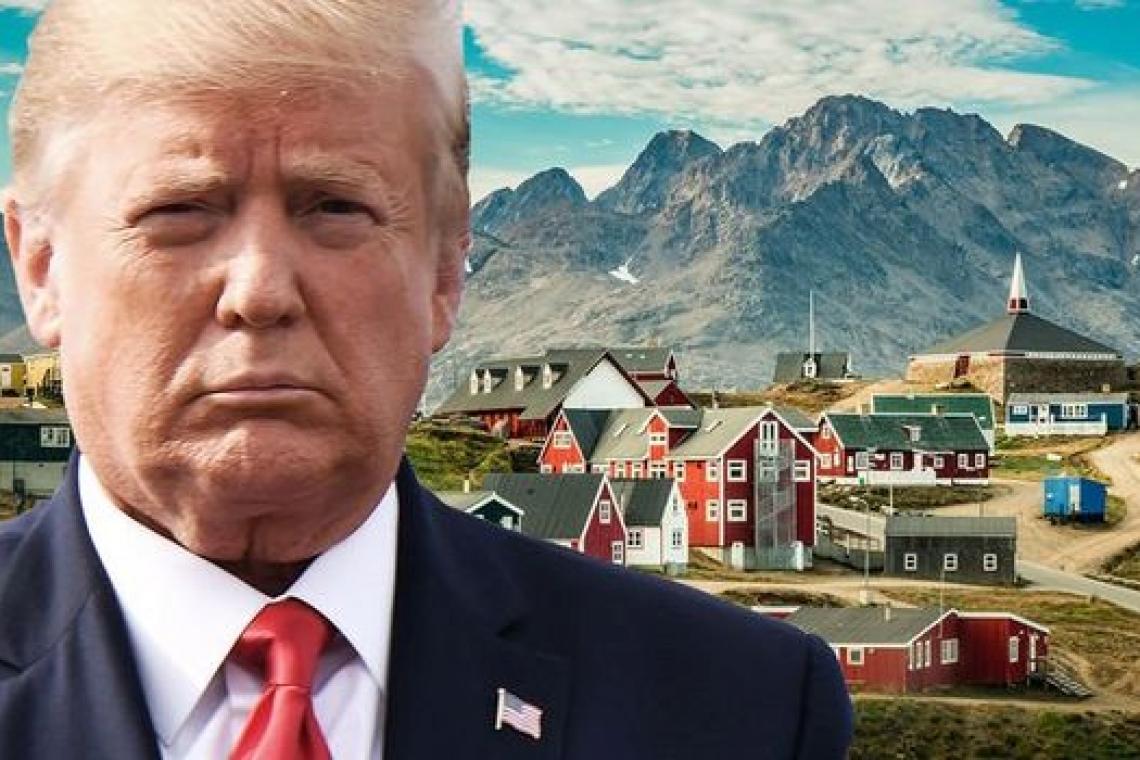 We all knew that Trump is very extravagant man. But the we were really unaware of how far he might go in order to further and firmer cement his name in American history.

Despite being a successful real estate mogul and a 50th American president Donald Trump is planning on being recorded as a man who invested in… buying Greenland.

That’s right. Trump decided that the best thing that the States can do when American economy predicts recession is to try and buy out independent Greenland from under the jurisdiction of the Danish. According to the official statement Trump is not interested in island as a whole but rather in parts of it. 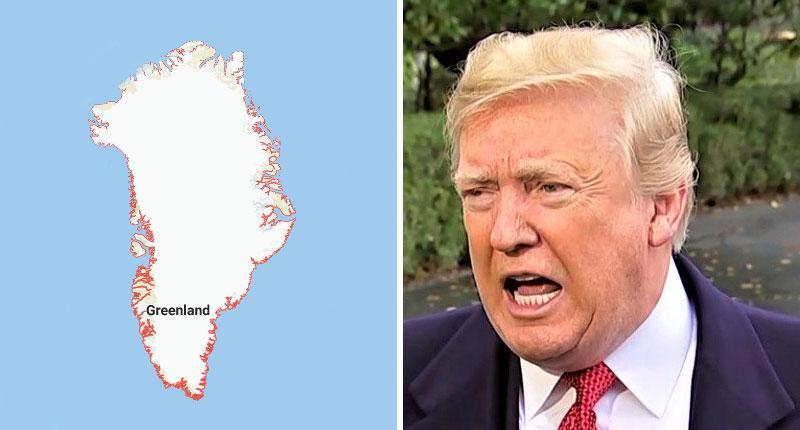 Trump has already delegated the legal aspect of the purchase to his team. Although officials say that the purchase of Greenland is not a real wish of Trump but just something which is going to pass by quickly.

It is also worth mentioning that some of the White House officials say that this is a great idea and that buying parts of Greenland would be a great investment into the future of the country.
Twitter
Twitter
Facebook
Pinterest
Linkedin
Google plus
Tumblr

Ronaldo to partner up with Nike once aga

Zidane is going to push his halfback out