Financial collapse all around the world’s market has turned a lot of our heads today. And there is horrific reason behind the fall of virtually everything important today and that is the arrest of the CFO of Huawei - Meng Wanzhou.

Wanzhou was arrested according to the request of American officials on Vancouver in December 1, 2018 but the officials’ information appeared only today. It seems that she is being accused of working with Iran despite American sanctions prohibiting it.

And what was the reaction of the world? Well, Huawei are saying that they have no information whatsoever as to what were the actions of their CFO that could lead to her possible arrest and China are trying to get Wanzhou extradited back to China, although the attempts were not successful so far. 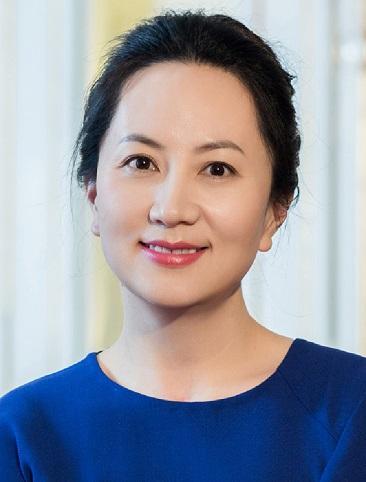 Canadians have only stated that the CFO was arrested according to the request from the United states and that her preliminary hearing will take place Friday.

But we are more interested in the reaction of the markets to these changes, aren’t we?

Well. Markets are not doing extremely well, that I have to admit. Instead of being mixed a lot of numbers are down today. Plus, the fact that American markets were closed yesterday due to the official mourning and the funeral ceremony of George H.W. Bush doesn’t really help us. So, the down trend has gone on into today and is now supported by the fall across the globe.

But why the fall?

Arrest of one of the CFOs is not a big deal, you would say. Well, that was my first impulse as well, but the thing here is that this arrest sparkles the need of the investors to look for another financial haven which causes the outflow of them from recently-stabilized assets like yuan and Asian shares.

And the search as usually ended up with the yen, which since the news broke has become stronger by 0.4 percent.
It seems that she [Meng Wanzhou] is being accused of working with Iran despite American sanctions prohibiting it.

Losses are pulling Chinese tech benchmark lower which is probably going to cause even more losses in the nearest future. It doesn’t seem that tomorrow, as the end of the trading week is going to come we are going to see any kind of improvement of the situation.

Trending markets - what are those?

Oil and stock markets fell as a result o

Financial markets have got out of whack