Xerox opens a trade request to take over HP 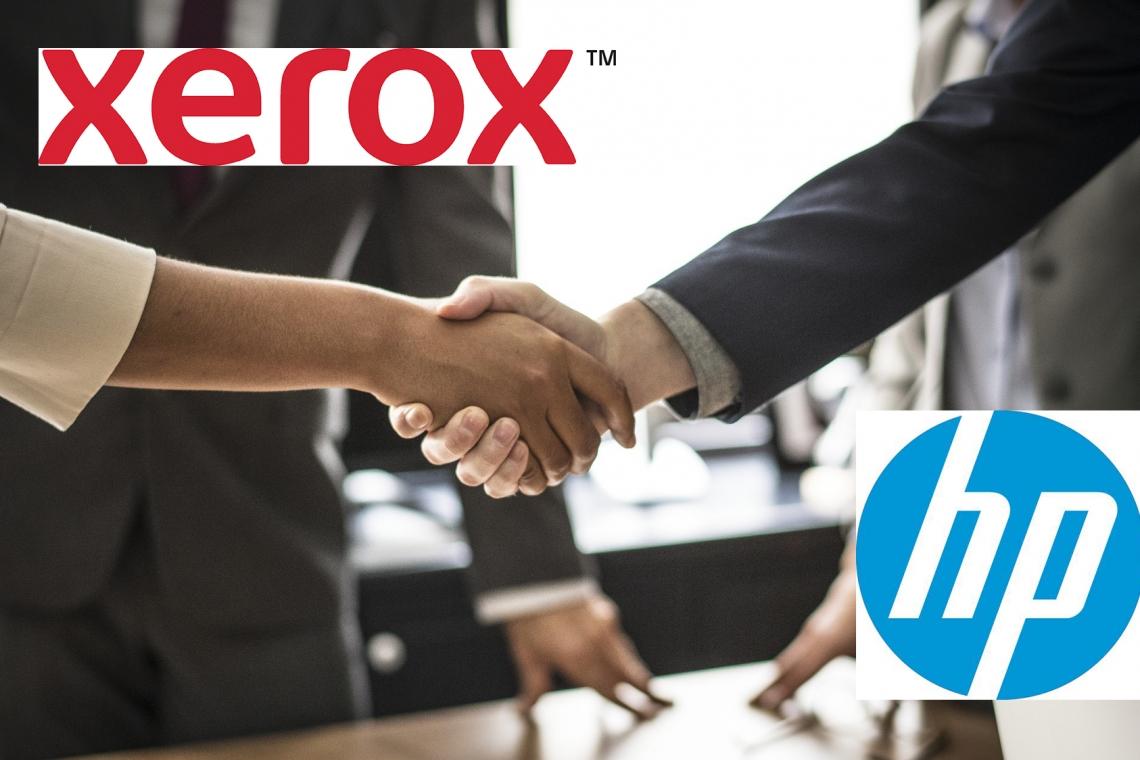 As a result of almost a year of progress, on March 2, Xerox made a formal bid for the HP, which has become a much larger competitor for computers and printers. The company is willing to pay HP shareholders $24 per share, valuing the company at $35 billion. This is a third more than its market capitalization before Xerox announced its intention in November and five times more than Xerox itself.

Each company is part of the Silicon Valley royal family left behind by the pace of the technological revolution they have witnessed. Xerox - particularly thanks to its legendary Palo Alto research center - has contributed to the invention of photocopying, laser printing, desktop computers and "graphical user interfaces", which are now taken for granted. The plaque perpetuates the garage where Bill Hewlett and David Packard founded HP, with a $538 capital, as "the birthplace of Silicon Valley.
Twitter
Twitter
Facebook
Pinterest
Linkedin
Google plus
Tumblr