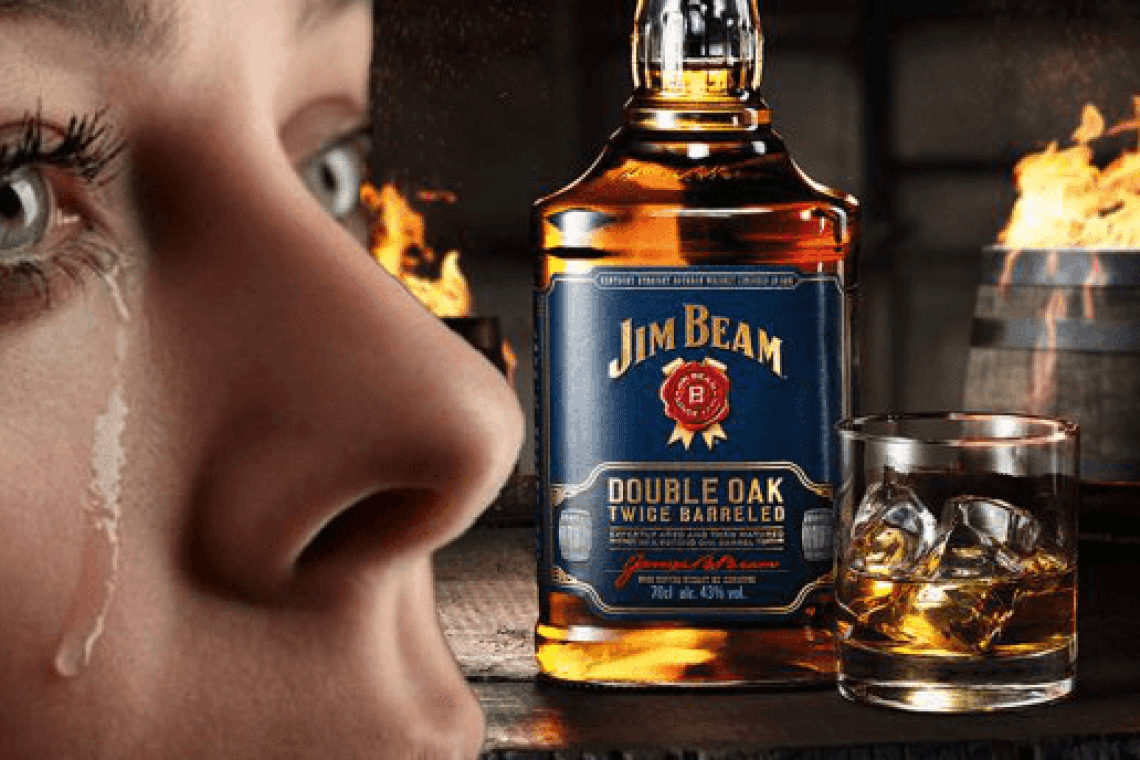 Those familiar with good and high-quality alcohol must have heard about Jim Beam Whiskey. But it is all over the news today for all the wrong reasons.

It seems that soon the CEO of Jim Beam is going to have to invest into some new machines, barrels and a better fire alarm system. Why? Well Jim Beam Bourbon plant located in Kentucky caught fire last night and while it was put out it managed to destroy 45000 barrels of top-notch bourbon.

In case you are wondering that is about 7 million liters.

According to the official version, fire might have occurred because of the lightning strike.

According to Jim Beam official the age of the drink is going to allow the supply to be just the same as before the fire, so no need to run to the store and buy every Jim Beam bottle you see – it is still going to be available for decades to come. The fire destroyed young whiskey which is not as valuable as the aged one.
Twitter
Twitter
Facebook
Pinterest
Linkedin
Google plus
Tumblr

Better set your money on fire - NO reckl

The best financial advice from the most

How much is UK economy going to lose bec