China wants to return to the center of the world. 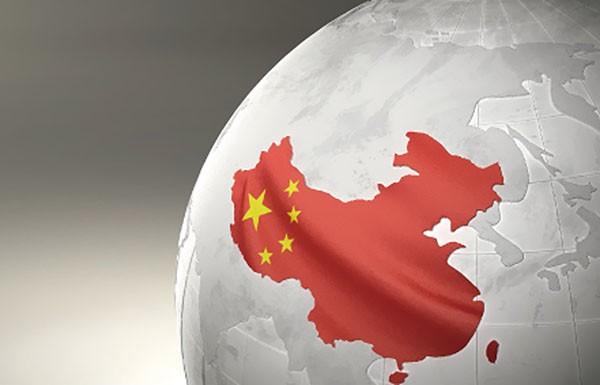 A new city has emerged on the Chinese-Kazakhstani border at such a speed that Google Earth has barely begun recording the altitudes that now soar over the steppe in winter fog. What once could be called a hard-to-reach border town now has 200,000 people, giant street video screens that glorify the new Silk Road, and restaurants serving sashimi and European wine. Khorgos has become China's gateway to Central Asia and Europe.

A twin city is being built in Kazakhstan. There is already a duty-free trade center at the border, where Kazakhstanis can trade-in drinks, perfumes, and Chinese goods at discounted prices. The main feature, right abroad, is giant cranes, which are most often seen in ports of the world. Khorgos Gate is a container terminal, a "dry port" built from scratch in 2014. This transport hub is conceived as a critical link in what Chinese President Xi Jinping has called the "Eurasian Land-Bridge". One of its shareholders is the Chinese company "Cosco", one of the world's giants in shipping. It is operated by DP World, Dubai's port operator. Over the past year, 160,000 teus (a unit of measurement equivalent to a 20-foot container) was handled in the dry port. Hicham Belmaachi, manager of the Moroccan company, expects the number to rise to 400,000 in 2025.
Twitter
Twitter
Facebook
Pinterest
Linkedin
Google plus
Tumblr