Tesla are getting ready to blow our minds 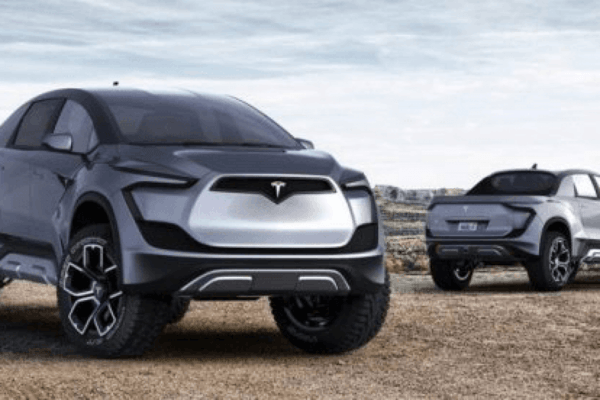 Even though nowadays Tesla are on the losing end of trading and no one seems to want to invest more into Elon Musk’s business due to high risks, the company is not going to slow down in the research and issuing new models of electro cars.

The car is going to be equipped with two engines and smart suspension system which is going to be able to adapt to the current level of pressure and weight.

Reportedly Musk said that he doesn’t think that the new truck should cost a lot of money and be unattainable for potential buyers. Although currently it is unknown how much of an investment amount we are talking about but according to the preliminary numbers the cars is going to cost somewhere around $50 thousand.

Ready to go to Chernobyl?

Secrets and facts of Tesla cars

Are you ready to say goobye to daylight

Is Tesla on the verge of bankruptcy?

Are you ready to be a scalper? (video le

What are we to write down in our trading

Tesla lost to Porsche. What is next?

Should you load up on Tesla stocks?

Are you ready for IPO of the most profit

Are you ready to start your own business