New Porsche model to be unveiled in a week 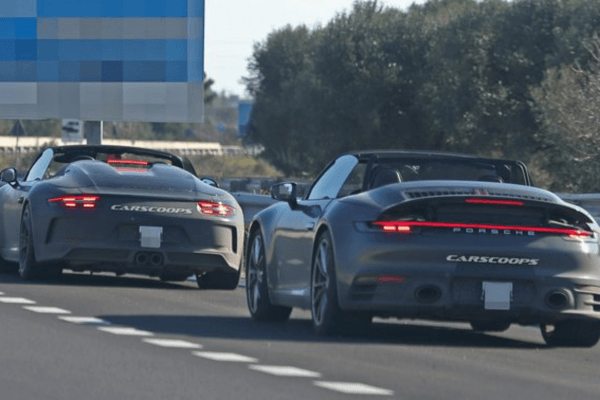 It was first expected that Porsche are going to introduce their new Cayenne Coupe, but German disproves this information. Speedster is going to see the world in just a week – April, 17.

Although Porsche did not officially confirm the news, experts and investors do believe that 911 Speedster is going to be the model to be unveiled in New York.

Speedster was previously spotted by the paparazzi. The car unifies 911 Carerra 4 Cabriolet and 911 GT3 details in the exterior. Besides Speedster gained shorter and more tilted windscreen and unique stop lights in the back of the car. 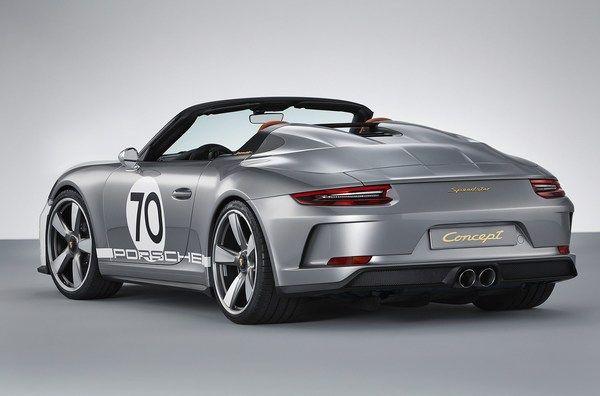 Although it is still unknown, how much speed Speedster is going to be able to gain, we already know that the model has 6-cylinder engine in 493 horse power.

Even though we don’t know anything about the power of the baby, it is pretty clear that Porsche are only going to invest in producing 1948 cars of this model and that the production process is going to start in the second half of 2019.