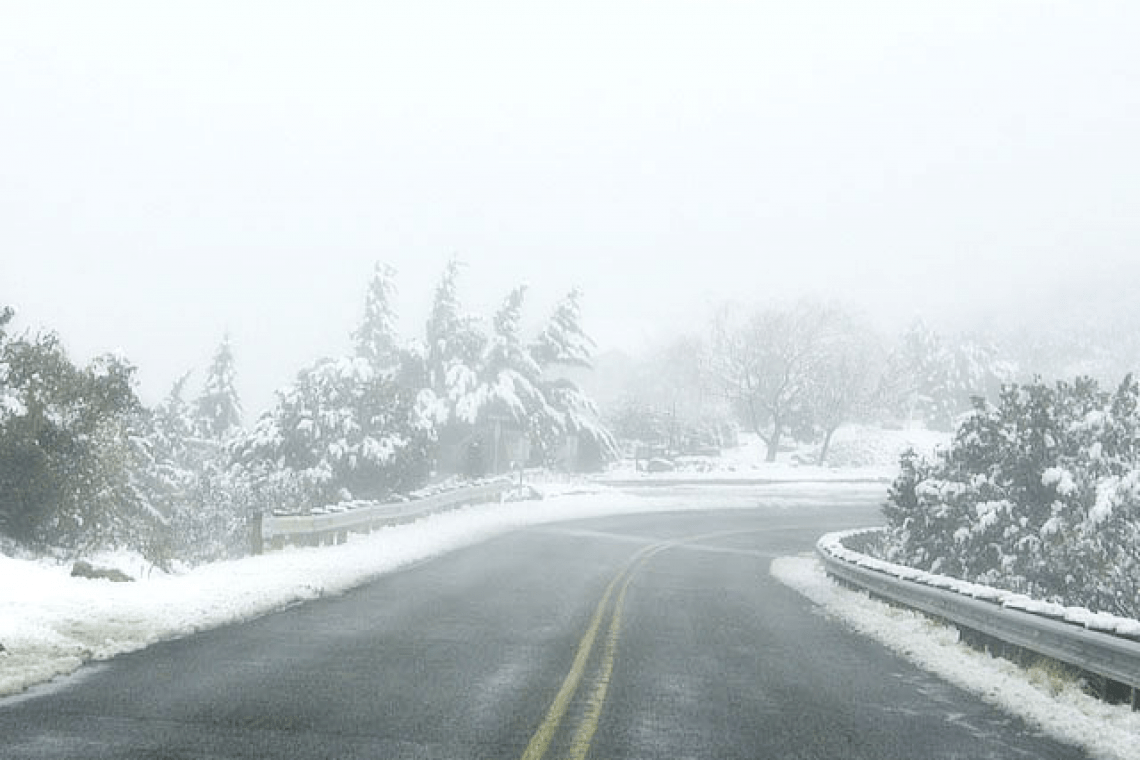 I have stumbled upon an unlikely development from Israel.

Israel is known not only for its historical significance for religious people, but also for being an extremely hot country. Temperature there rarely go lower than 14 degrees C and it is unlikely that Israeli scientists are going to contribute to the system that help those driving on the snowy roads, but that is exactly what the scientists of Israel decided to invest it.

According to one of the developers of the projects, snow on the roads becomes one of the top mortality reason in winter and early spring. That is why this Snowless project is going to be a clear answer to a problem like that once and forever.

This is how it is going to work – special metal webs are integrated into the asphalt. Special sensory devices are going to determine the temperature of the road and turn on the heating, so that not only the ice would melt, but the water would evaporate, making the road as safe as possible for the drivers.

According to the developers Snowless is already working in Canada and has quite a success there; it is possible that in the nearest future other countries with needs like that are going to get the possibility to use this technology.
Twitter
Twitter
Facebook
Pinterest
Linkedin
Google plus
Tumblr

Apple are increasing their investment pa