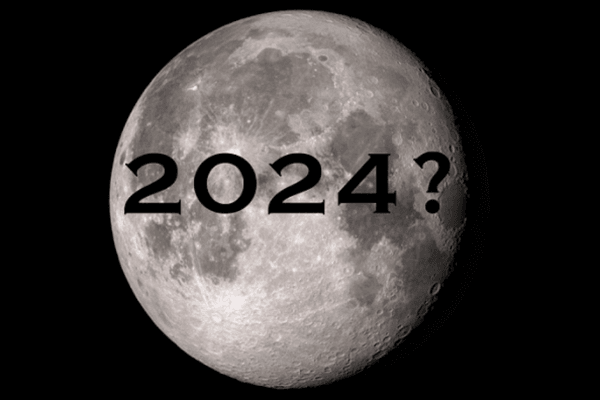 NASA are up to investing into beating yet another challenge.

This time American space agency is up to landing astronauts to the Southern pole of the Moon – a place yet to be discovered and studied by humanity.  It is entirely possible that this is going to become a new ‘giant step for humanity’.

Of course people have never landed and walked in the southern pole of the Moon although according to the latest discoveries this area is filled with ice. In other words, it is possible that humanity is going to have practical use of this area as another source of fresh water is going to be savior for millions of people.

According to Steven Clarke, deputy associate administrator of the Science Mission Directorate at NASA Headquarters in Washington NASA already “know the south pole region contains ice and may be rich in other resources based on our observations from orbit, but, otherwise, it’s a completely unexplored world. The south pole is far from the Apollo landing sites clustered around the equator, so it will offer us a new challenge and a new environment to explore as we build our capabilities to travel farther into space.” 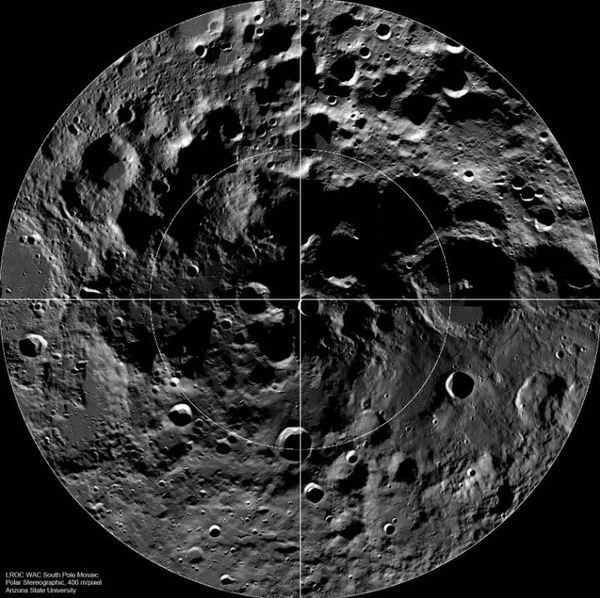 Besides this project NASA are really trying to fulfil Trump’s order and land on Mars until 2024 as well as are trying to invest into commercial flights to the Moon – a project for which they already have 9 investors.

A lot of stuff cooking up in NASA’s HQ, I am right?

NASA are not withstanding the deadlines.