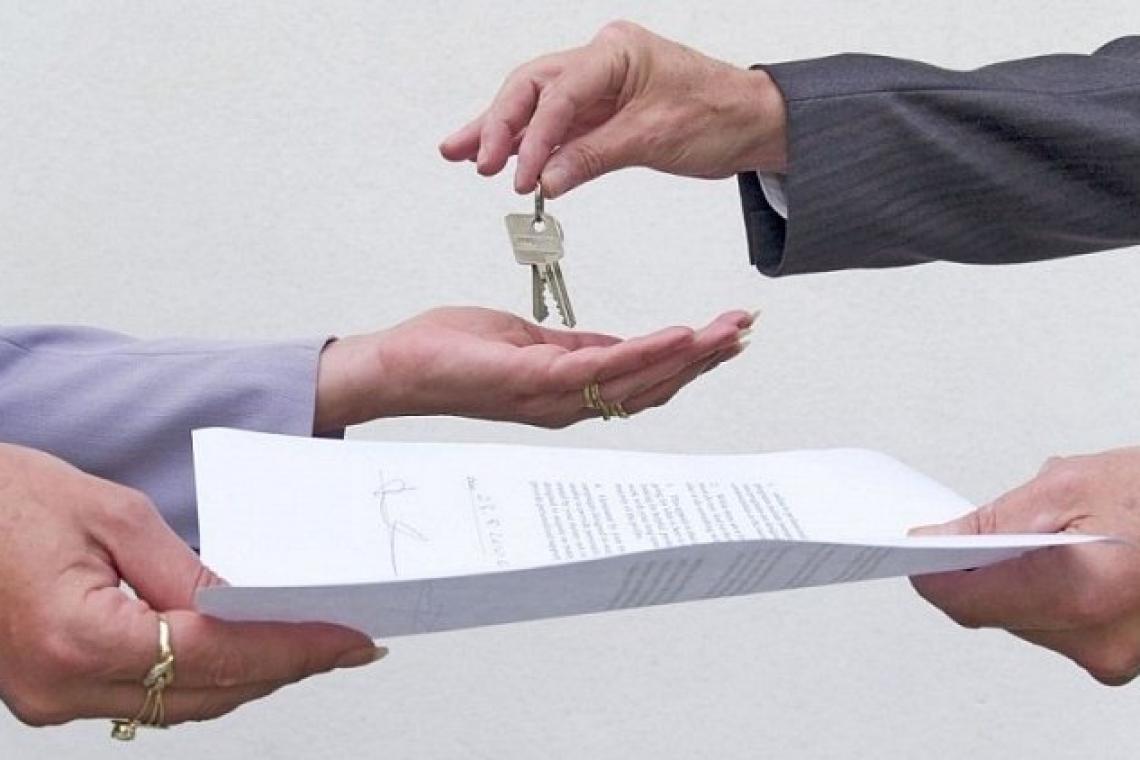 Advocates for women's rights tend to express sympathy for the wage gap between women and men. The gender wage gap can be just as worrisome. The Boston Consulting Group reports that women accounted for only 30% of all wealthy people in global private capital in 2015. According to the U.S. Federal Reserve's consumer welfare study, single 60-year-olds are approximately twice as wealthy as women. 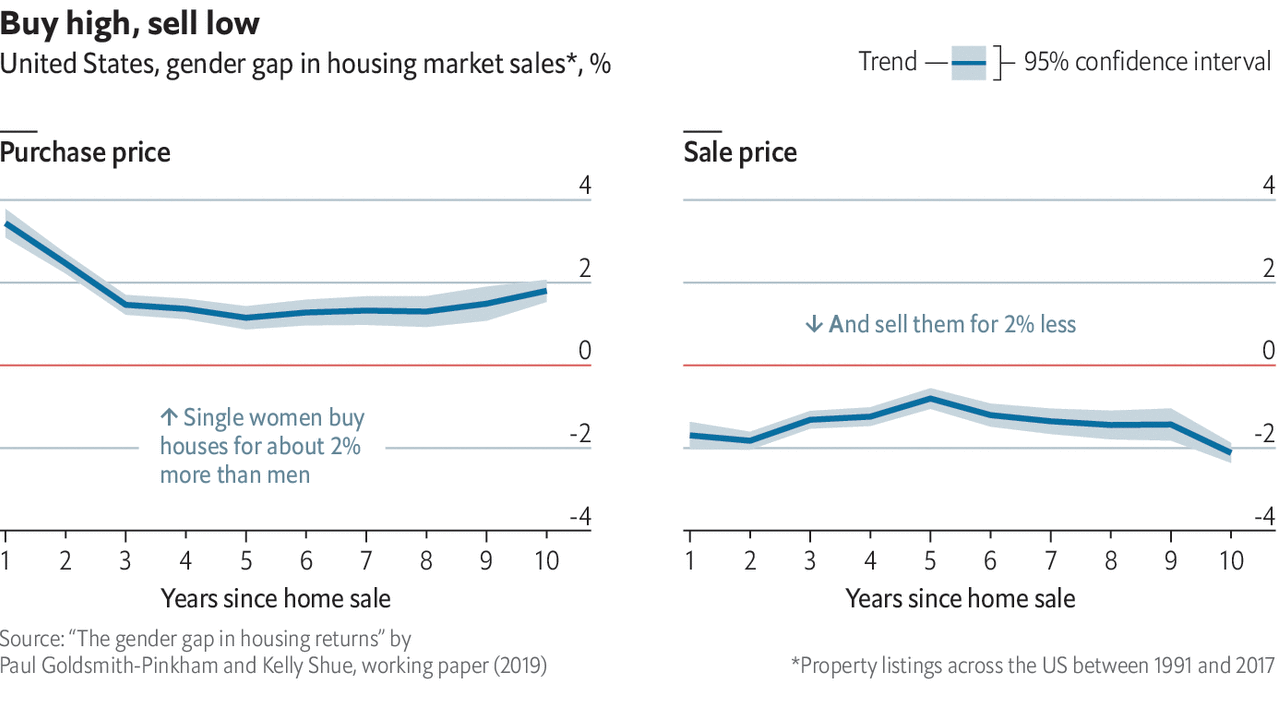 According to a recent study, part of the discrepancy can be attributed to differences in the way men and women buy and sell real estate. Based on 9 million housing transactions in America between 1991 and 2017, Paul Goldsmith-Pinkham and Kelly Shue of the Yale School of Management found that single women on average pay about 2% more for houses than their male counterparts and sell them for 2% less (see chart). Because Americans move on average 11 times during their lifetime, this negative factor can increase. According to experts' estimates, as a result, a typical single woman loses annually about $1,600 as income from real estate.
Twitter
Twitter
Facebook
Pinterest
Linkedin
Google plus
Tumblr

Legendary player is back as a coach for

All you need to know about the stock mar