Euro-driven economies on a slowdown - data. 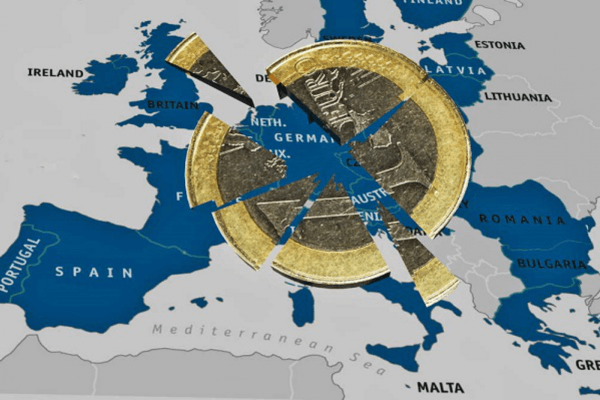 European Commission has published a financial prognosis and outlook for the economy of the region and let me tell you, the numbers are far from good.

It seems that because of the trade war and the general world slow down the GDP of EU is going to grow by only 1.3 percent this year against the previously estimated 1.9 percent.

The main reason behind this is the trade relations between the US and China. The trade war influences world demand for the commodities and European good alike.

In case the two biggest economies cannot make piece in trade talks which are due until the end of this month, the outlook for the overall economy not only in Europe but also in the world is only going to get worse.

Can Europe handle pressure like that? I believe it can but not without its shares of losses. German consumption index is already down, France and Italy are following. The economy is already on the slowdown which investors could feel in the failing euro price.