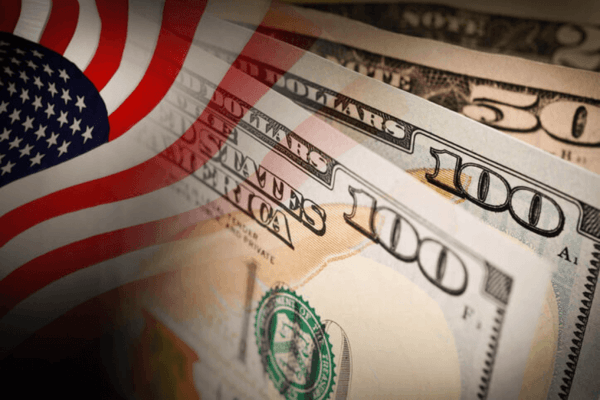 If world markets and world economy were a food chain our first country would be on top of the world, no doubt about it. And who is to say that it isn’t?

Of course I am talking about the USA. A country so big in its economic impact that owning its national currency is deemed to be the safest and most popular investment out there. Even gold can’t compete with the USD. But why? Let’s see.

Economy of the country. 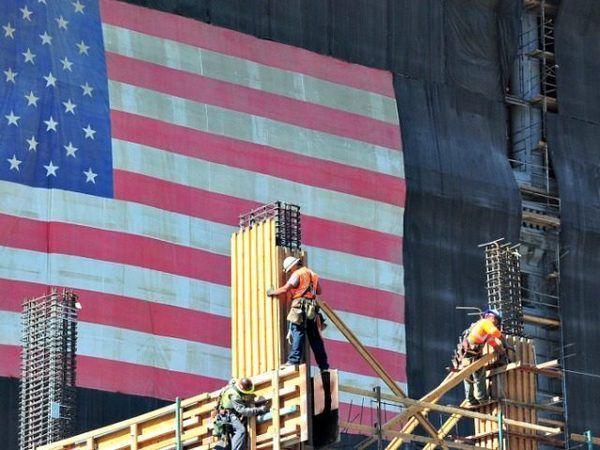 USA are considered to be the richest and most successful country in the world. Their total GDP numbers seem to be unreachable for any other country and its divided per-capita income is pretty good for an average country income – about $55 thousand a year.

Even though we know USA as the country producing aircraft, automobiles, transistors, telecom equipment, and other industrial materials you might be surprised to learn that 70 percent of the US economic output actually comes from service sector so those who are assessing US economy might want to pay extra close attention to it.

US are known around the world as the country running on huge trade deficit – there are more good imported into the country than exported out of it. And that is exactly what current American President Donald Trump decided to take and make a reason for trade war out of – he doesn’t like US trade deficit with China. Although that is how the system has been working for years. There is no evidence that the situation might be fixed in any way.

US are also housing the biggest stock exchange in the work – New York Stock Exchange [NYSE].

Of course with influence as big and important as USA have it is no wonder that the entire world is always waiting for the decisions of Central Bank of America and US Treasury. These are the organizations which pretty much rule the greenback even though a huge chunk of influence can be attributed to the forex markets. And even though forex influence is not enough to fully influence USD – can you imagine how strong US Treasury is?

Treasury is the institution responsible for the fiscal policies. They are the ones who try and control inflation and impose taxes on the people of US and businesses. So one can say that Treasury is the most influential institution. 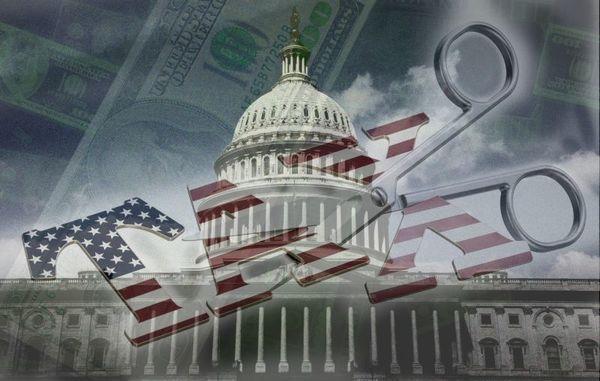 USD can be differentiated by its enormous liquidity levels, the fact that it is a benchmark for all of the other currencies, safe haven for all the traders and participant of the most popular forex couples.

USD is moved by everything – from interest rates to political decisions. Lately there has been an addition to the dollar-moving family – Trump’s Twitter account. Yes. American President tweets so much of important stuff that it has become regular for traders to follow the account and make trading decisions based on president’s opinion. Not usual, but very modern, wouldn’t you agree?

USA are not likely to move from their first spot any time soon. Of course China are trying to surpass American but it is going to take a lot of time to happen. What moves Chinese economy? That we are going to find out next!
Twitter
Twitter
Facebook
Pinterest
Linkedin
Google plus
Tumblr