'Mona Lisa' sold for much more than was anticipated 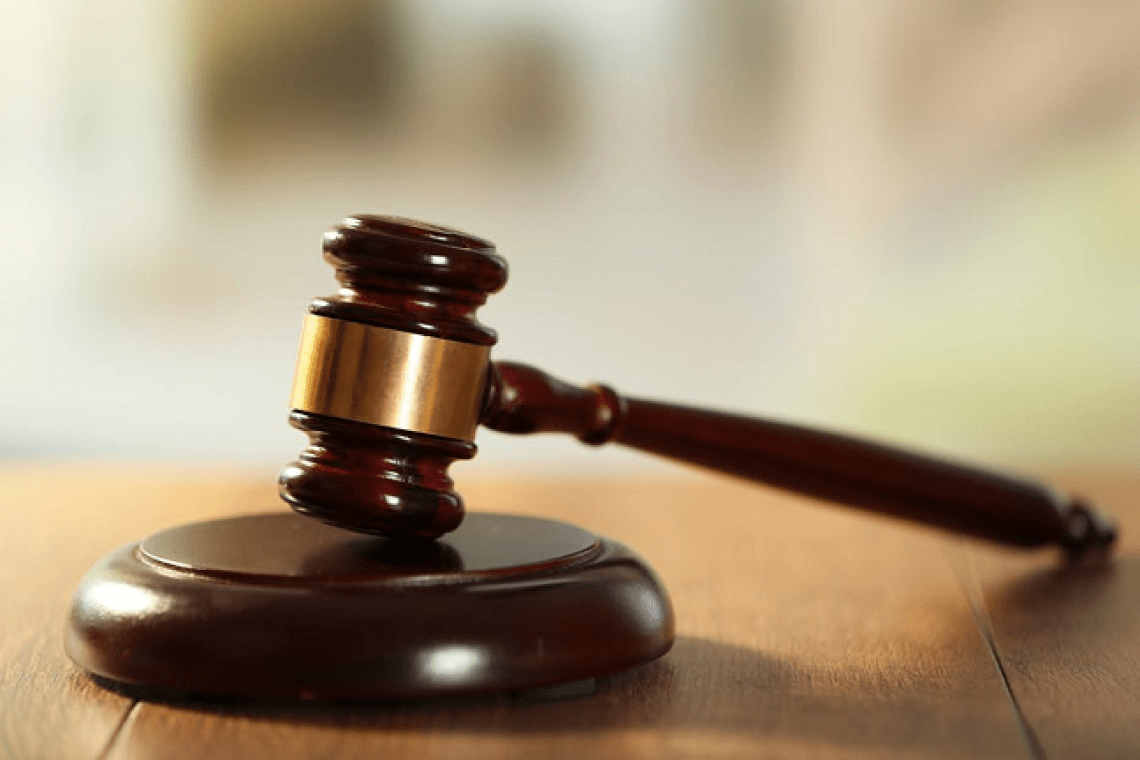 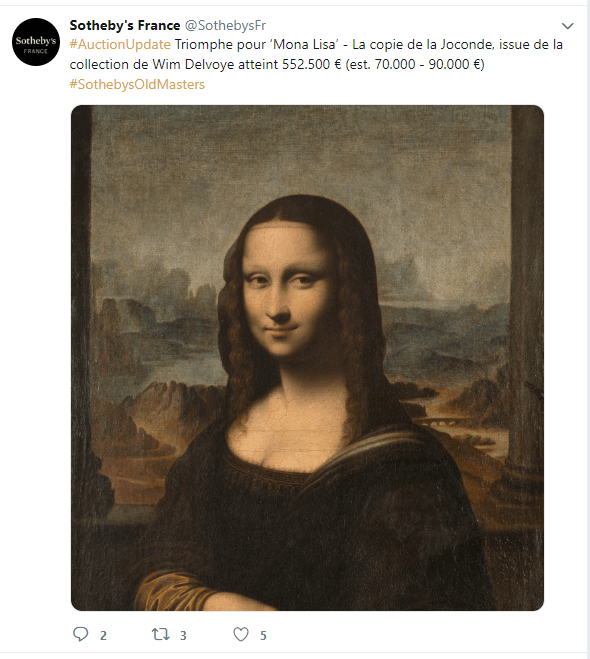 The triumph for Mona Lisa: a copy of the Mona Lisa from the collection of Wim Delvoy reached a price of 552.5 thousand euros.

Statement also said that initially it was believed that the replica would sell for only 70-90 thousand euros.

Sotheby's are also giving additional description to the painting: the artist depicted columns behind the woman, a trait which is not in the original. Also, the replica is slightly larger than the original picture, presented in London.

"This canvas ... of the highest quality, and without a doubt, was completed during the XVII century," - said the auctioneers.

Copies of Mona Lisa, which were painted by da Vinci’s understudy are selling with great success around the world too. Not so long ago one such copy sold in New York for more than $1.6 million.
Twitter
Twitter
Facebook
Pinterest
Linkedin
Google plus
Tumblr

Carry trades - how much profit can they

Obscure crosses as a way to earn more

Where can we get the much needed COT rep

How much money do you need in the very b

How much are you to risk in your trades?

How much is the city on Mars going to co

How much is UK economy going to lose bec

Upgrade for more trading signals with to

To battle the new coronavirus, more than

How much the banking sector could be aff