Should we start running from euro? 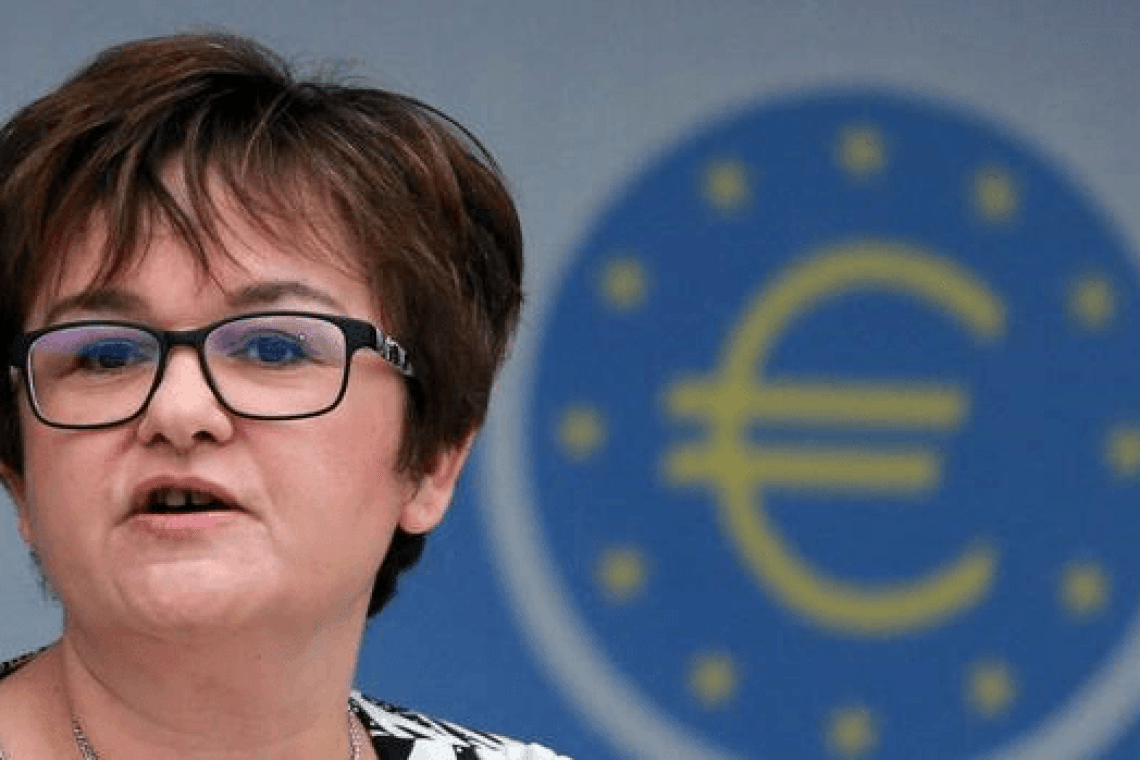 Euro is talking a hit.

We have come to the point where unexpected and rapid actions of one of the member of European Central Bank influenced the performance of one of the most important currencies in the world.

Unexpected resignation of Sabine Lautenschläger came as a shock to Mario Draghi – the head of the ECB. According to the official statement, Lautenschläger had to resign because of the latest monetary laws taken be the bank with the aim to soften euro policies. 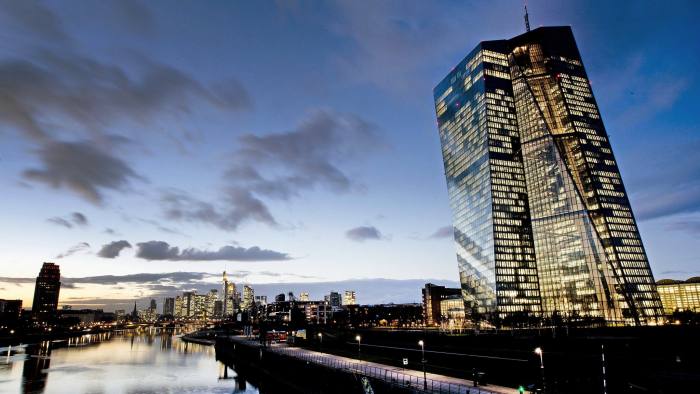 After the latest laws kicked in, euro lost a lot of investments. France, Netherlands and Australia started to doubt whether there is sense in further investing into European currency. It seems that even the Eurozone countries are string to doubt the necessity of investing into euro as well as the safety level of this decision.

Those who trade the couple can see that euro has been lower than the key level of $1.1 for several days in a row now. It can’t breach the numbers that earlier seemed like the horror for traders and now they have become our reality. 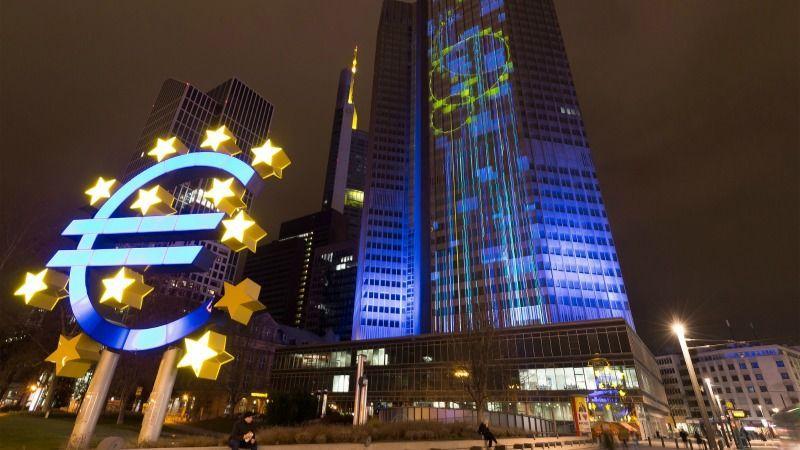 Earlier ECB has lowered interest rates for euro and renewed the program of repurchasing the instruments to 20 billion euro per months.

Such actions as resignation in order to protest the controversial decisions of the ECB is a common practice for the officials.  But for traders it has long become the indicator for the troubles in the currency.
Twitter
Twitter
Facebook
Pinterest
Linkedin
Google plus
Tumblr

Mistakes of forex trading we make

Interest rates - why do we care?

Where can we get trading information?

Why should we bother with multiple time

Where can we get the much needed COT rep

How can we profit off COT report?

What news do we need to focus on to prof

How can we use USDX?

Intermarket correlation - can we make pr

Do we really need trading plan and disci

Do we really need a trading journal?

What are we to write down in our trading