Kurt Cobain former house is up for sale.

Nirvana fans can now invest and purchase a little part of their favorite band’s history.

Seattle house purchased by Courtney Love and Kurt Cobain in January 1994. Family lived there together with their daughter until Kurt killed himself that very year. Of course the building where the tragedy took place was already demolished by Courtney but she still lived in the house nearby for several years to come. This is the exact house that could be purchased by those ready to invest into unseal piece of real estate. 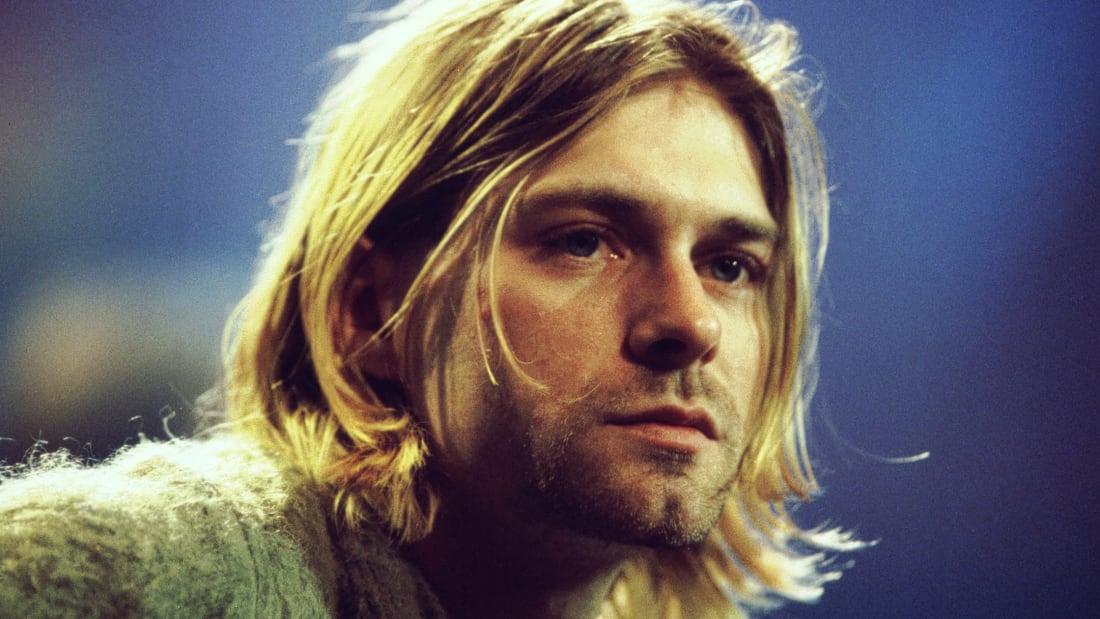 The story of the band is known to everyone but actually owning a peace of it might give the fans of the band that stopped its activity so prematurely some kind of closure after all these years.

The house is estimated at $7.5 million and its owners bought it from Love in 2000 for $2.9 million. The house itself is 117 years old. It has 4 bedrooms and 4 bathrooms a balcony and a garage.