In general, there are two ways in forex market to trade the news. There is a direction and non-directional bias. And it is in fact very easy to understand the difference between them.

Let’s start with the non-directional bias.


Imagine that a report is due in several day or even weeks. And experts can agree on one thing only – the markets are going to react but there is no way of saying what way they are going to go as there is no consensus between all of the assessors. 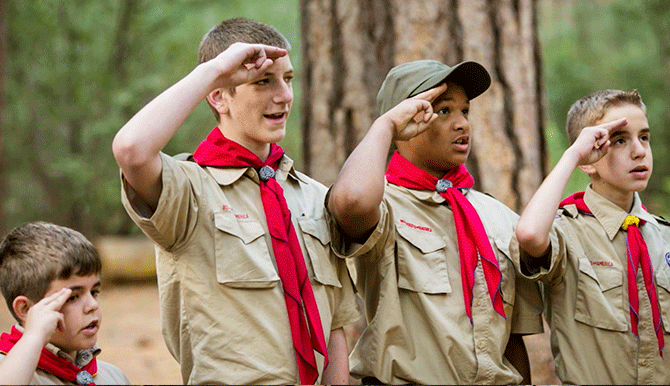 Again – the report is due in several days or weeks. But this time traders and experts can agree on the direction that the markets are going to take. In some cases, they are even able to name the number that we might see after the news in released. That is what we call CONSENSUS. 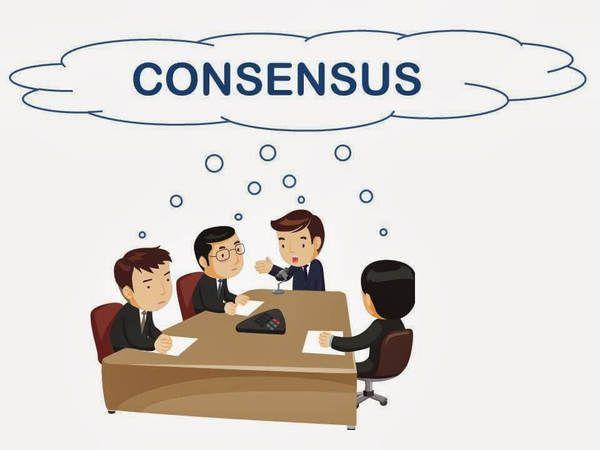 The number that we see after the news is released is called ACTUAL number.

And here I want to make a little remark – there is a popular saying in the forex market – ‘buy the rumors, sell on the news’. That means that we need to take actions before the report and some piece of news is out.

Imagine that expecting the news experts are able to name a consensus number. Imagine Great Britain. And their rate policies. Remember – the lower the rate is the better the economy is doing. and imagine that it is expected that the rates are going to go up. That means that the economy is not nearly as healthy as we hoped it to be.

On this consensus reached traders and big players are going to start selling GBP without waiting for the report. That is why when report does come out you are going to have a lot of troubles selling your position as the market is already going to be adjusted to the situation.

On the contrary if the report is saying that the rate is going to be lowered. GBP is going to go up and all of the sold-out big players are going to have to buy their positions back. And that is where you, you who hasn’t done a thing can earn a lot of pips.

Can I make a living by trading forex?