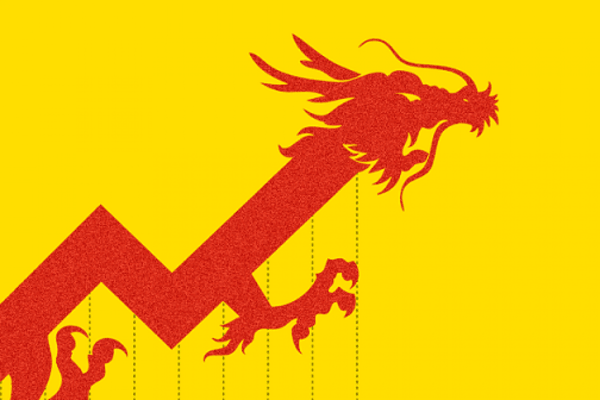 There is no doubt that economic phenomenon of China is going to be studied in the economy classes for decades to come. Why? Well, just 30 years ago the notion of China being the second richest and biggest economy was laughable and today it is the world that we live in. what does that mean for us? Well that Chine has done the impossible and jumped over Japan’s head to become that strong. 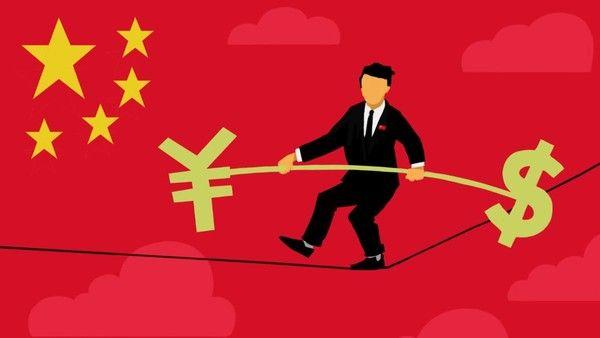 Chinese national currency is yuan. Yuan has a very interesting history of being undervalued in the international market. That is the exact reason behind trade deficit between China and the USA. And as we all know this trade deficit is what led us to trade war between the two biggest economies. We are now watching yuan trying to gain its true power. In this regard yuan is just like the Jedi – it has to gain power before coming to us. And it seems that we are willing to wait for that moment to come.

So. How did China managed to do that? Well, China overtook Japan as the second largest economy in 2009. In just two years after that Chinese economy stood at massive $7 billion GDP. Before that Chinese economy was largely isolated from the rest of the world. Only when the current Chinese government was beginning to form did the country open its doors for us all.

60 percent of Chinese growth can be attributed to agricultural and industrial sectors. These two helped the country to reach its heights in just 10 years.

Of course there were other helpers – export and overall trade was also a huge factor in forming economy as we see it today. 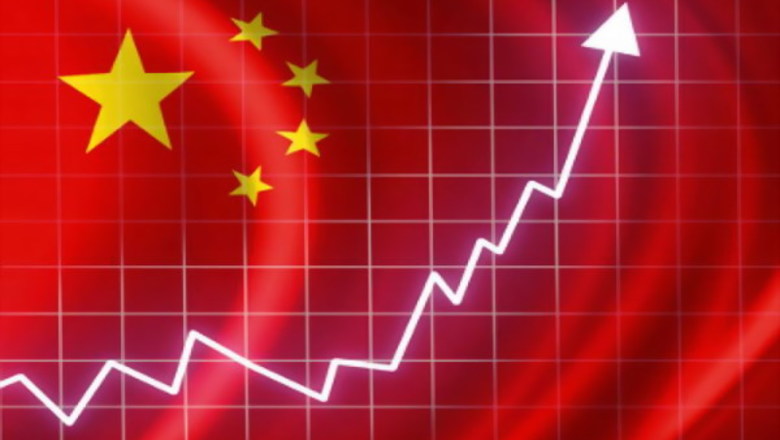 Main financial institution of China is People’s Bank of China which is located in Beijing. Interesting fact: PBoC holds the most financial assets that the rest of the national banks around the world: $1.3 trillion. Imagine how many chocolates one can buy with that amount of money! But for some reason Chinese government is not really fixed on buying Chocolate with that money. They would rather correct monetary situation in the country and fix interest rates whenever the situation changes… well, now that I think about it that does make more sense for Chine than chocolate.

PBoC is notoriously known for never hesitating to correct interest rates whenever is need to be done. It is possible to say that their policies in this regard are pretty harsh and aggressive. But that works just fine for the country as we can see it. 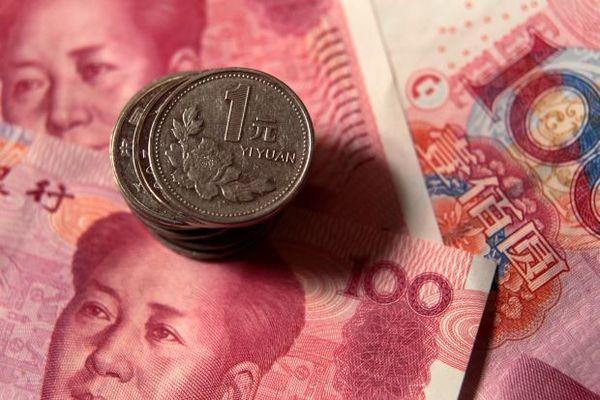 Yuan is pegged to the greenback. That means that the currency falls and rises just together with the greenback. In forex that means that yuan is not really one of the most popular currencies for trading. Why bother with it when we can trade more liquid and more popular greenback that does all the same things!

But in recent years this connection is getting weaker and weaker. Pretty soon we are going to see yuan being completely independent. That means that pretty soon dollar is going to get another rival. This is the process that we can see happening right now.

Yuan serves as one of the benchmarks in world economic growth meaning that by its performance we can determine hunger for traders’ risks and the state of world economy at any given period in time.

As we can see China is much more than 1.5 billion of people and Chinese wall – it is a real super-country that is not going to stop on its way to the first place as world’s largest economy.

How to look for a perfect forex broker -