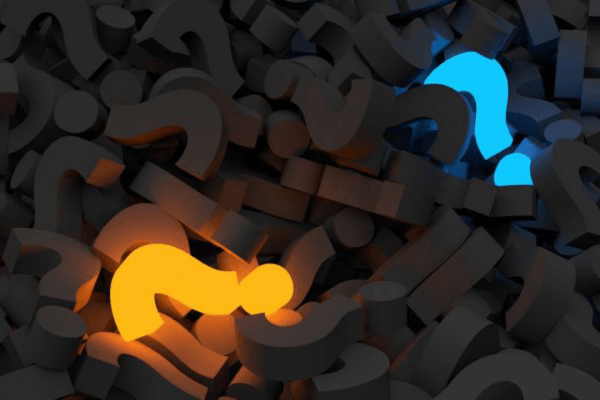 Do you want a new car? Do you prefer your old one? Yes, it might be at least 5 years old, but it is running just fine. It has all of the mirrors set up and ta radio is just at the volume you like it. 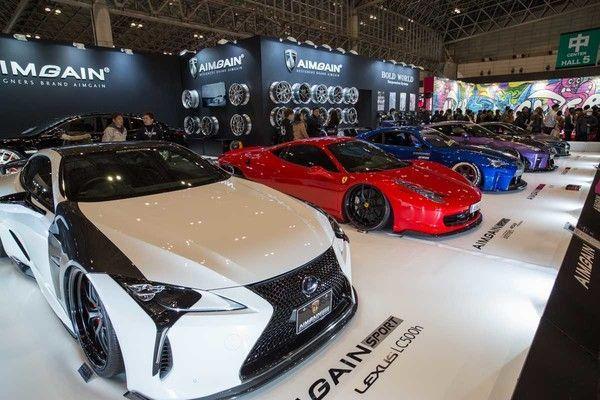 Plus, new cars have one huge disadvantage – you have to buy them. And for that you need money. And that is something to think about, right?

Well, do not feel blindsided. You are not the only one. You are just a part of a bigger movement who right now prefer to save money or to spend it on something bigger like travel and adventure or simply the future.

According to the new data investment in the new autos is shrinking by months. World sales of cars have fallen down by 8.2 percent last months. Only 7.2 million new cars were sold worldwide in the first month of 2019.

With this China is still a world leader on the level of the sales. 2.4 million cars were sold in January there which is still a laughable number for a country that big and that populated if you think about it. The second place is occupied by the USA.

But it seems that these numbers are not going to be able to knock the development and producing process of the new cars in the world. companies are racing each other in order to snatch new technology and the pioneers in the field, although at this point it doesn’t really seem this possible.
Twitter
Twitter
Facebook
Pinterest
Linkedin
Google plus
Tumblr

All you need to know about the stock mar