NASA are not withstanding the deadlines. SpaceX for the win? 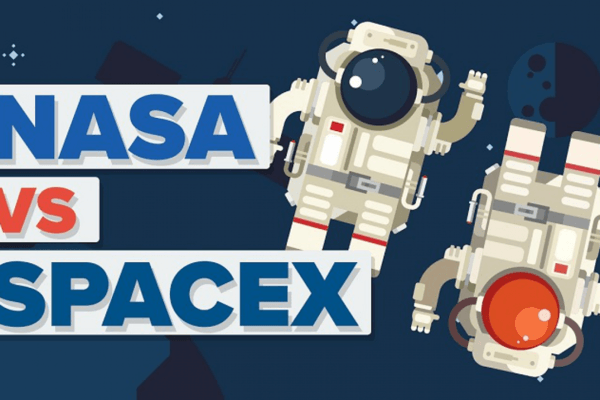 James Bridenstine the head of Nasa declared that the world-wide famous company will not be able to prepare super heavy SLS rocket for Orion space shift launching. Right now NASA are looking through the possibilities to go to private companies for the rocket so that the deadline can be kept as it is – summer 2020.

Bridenstine noted that the project is going to need two different rocket in order to successfully get through the launch – one for Orion capsule launch, the second one for upper stage of the ship. Orion is going to have to link with the upper stage on the Earth orbit before it can ever go on with its way to the Moon.

But right now is a critical moment for Nasa as their rocket Space Launch System can deliver both of the details at the same time. Bridenstine wants to look at all the possible solutions before making a decision although it is clear that he wants to complete the operation right on time.

But this situation may turn favorable for SpaceX – Elon Musk’s company. Their rockets are already ready and tested and that means that they can complete the operation right on schedule if not sooner. It is an awesome possibility for SpaceX which NASA isn’t really thrilled about.

NASA are to come up with the plan in the nearest two weeks. If Bridenstine does decide to use private companies SLS is going to debut in 2023.

Trading today is not going to be a smoot

Alibaba is not going to be listed at Hon

Transfers in football - not nearly as ea

The economy can recover rapidly from a m

Americans are not rallying around Donald