Legendary player is back as a coach for Real Madrid!

Zinedine Zidane is back!

A legendary football player has already once occupied the position of the coach for a team, but that contract was discontinued. Now we can say for sure – he is back to Real Madrid as a coach. But why?

We all remember Zidane for all the wrong reasons, it seems. He was a legendary and a very talented player, but his career as a player ended in 2006 playing for… REAL MADRID! The very club that he has served as a coach for two contracts before – 2014-2016 and 2016-2018. And now we are in for the third run! for a lot of us the only memory of him is his infamous misbehavior on the files – he head-kicked another player in the stomach right while the game was still ongoing. Not a sport-like behavior at all. 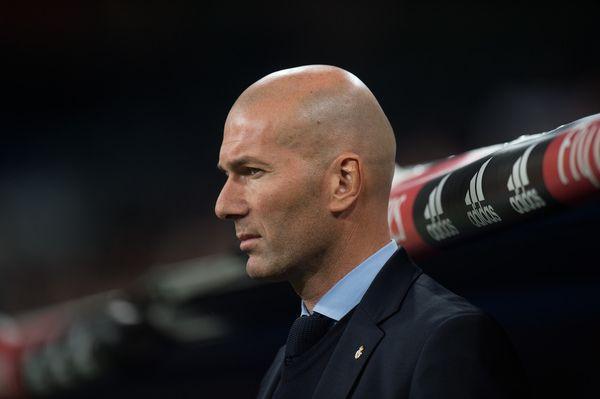 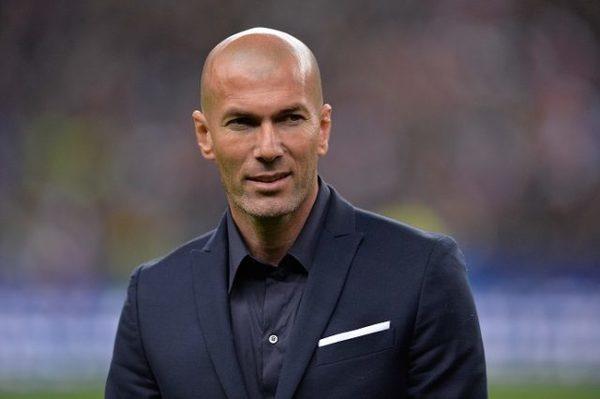 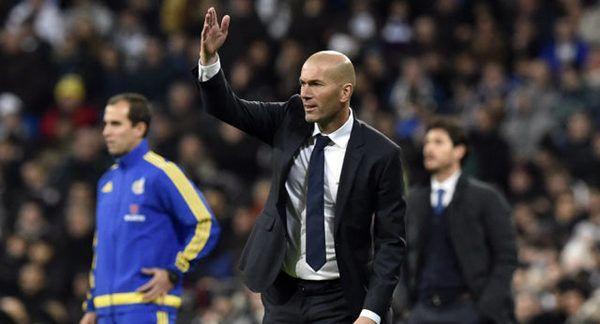 Of course that ended in the career-stopping red card for him back then.

But right now Zidane himself sat down for the press conference to say how happy and blessed he feels to be back to his native team in order to perfect their performance.

His current contract is up until the 2022.