Leonardo Dicaprio will have to give the Oscar back 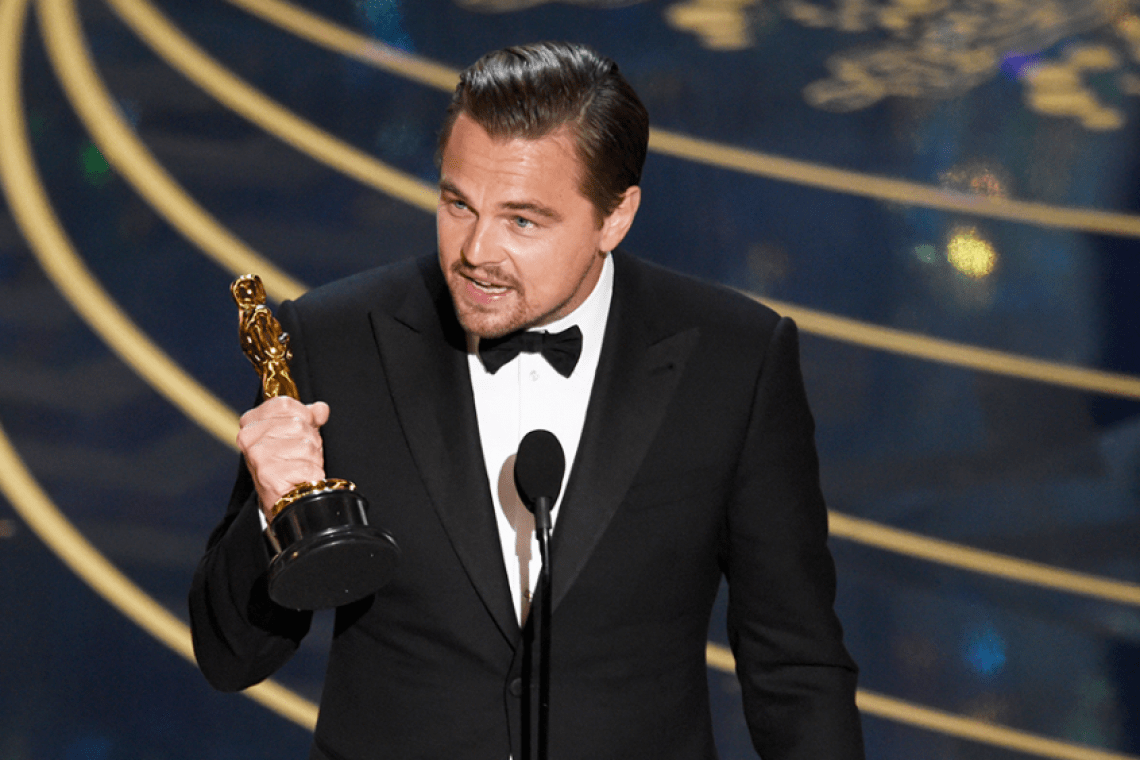 Leonardo DiCaprio has been battling for an Oscar statue for a long time.

The whole world has been waiting for his win to finally happen and when the REVENANT finally got DiCaprio his much-deserved golden statue we all were cheering.

But now it seems that it is time for his Oscar to go home... well, not his Oscar per-say, but the Oscar statue that was presented to him, that was originally given to Marlon Brando for his role in Godfather… well not to Brando per-say. 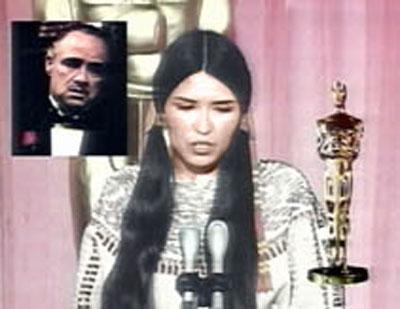 The story is long and it begins in 1976. When Brando was awarded a prestigious statue by the academy. But Brando, being Brando didn’t even show up to the ceremony. No, instead he got a native American woman to accept an award on his behalf. And he then sold his statue, although it was prohibited by rules.

Anna
Author
And that is where the Titanic actor comes in. His friends decided not to make Leo wait for his own statue and invest into this extravagant purchase. A present which he is going to be force to return now.

He will be forced to return the present as the man, who was originally the author of the idea is now meddled into Malaysian corruption scandal as well as is suspected of stealing the governmental money of Malaysia. As you can imagine, Oscar is not the only thing Leo will be force to return, as all of the presents were probably bought with the money of Malaysian people.

One hell of a story, I have to say.

Legendary player is back as a coach for

Eurozone is about to have a new member

Will new German law be the second life f