The countries most afraid of change are those that have benefited most from globalization. 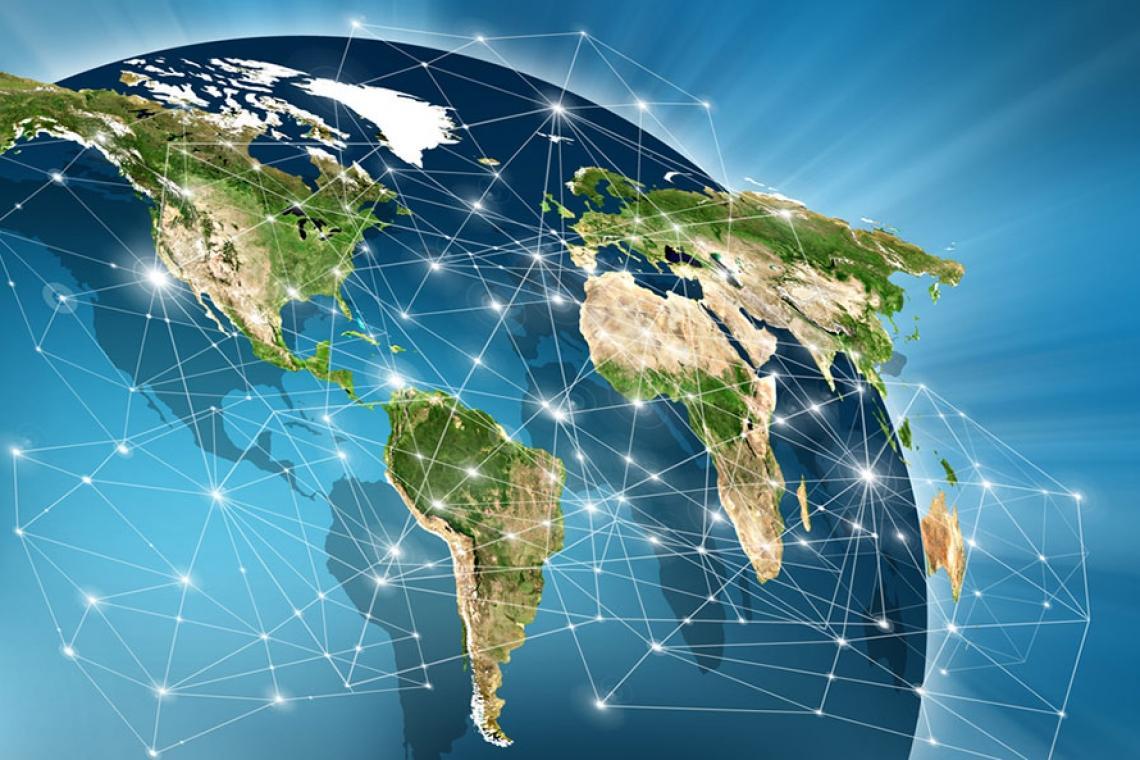 People in the slower-growing rich countries most agree with this.

The last decade has been inconvenient for economic liberals. The global financial crisis of 2007-09 and the Great Recession that followed made many people question the merits of trade and immigration. As a result of such doubts, a wave of populist movements swept across the West, many of which overcame the traditional left-right political split. In 2016, shortly before Donald Trump was elected 45th president of America, the public watched as the world was divided into two distinct groups: those who were "open" to change and those who were not. Lower the bridge or raise it? 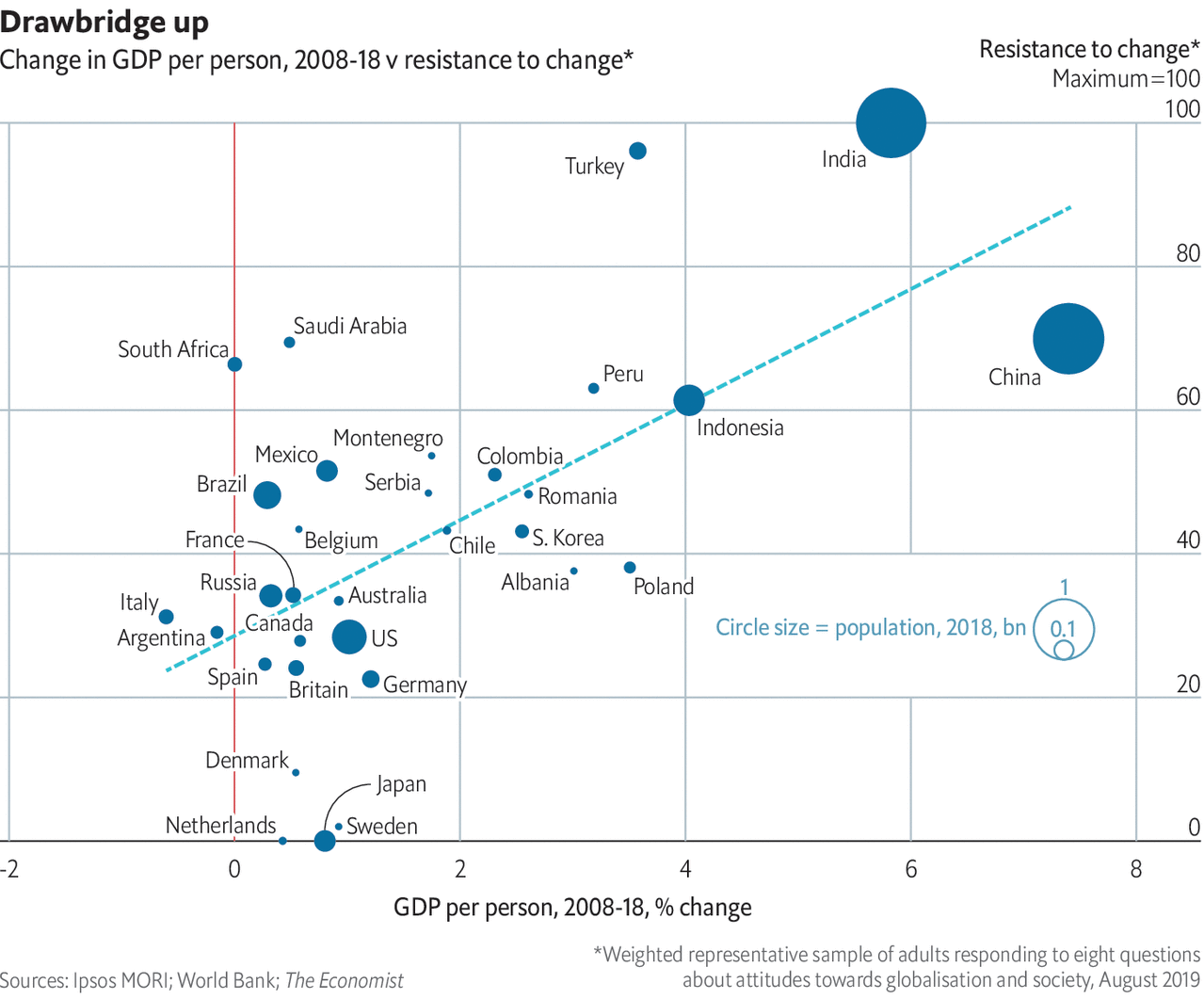 An extensive new survey, prepared by the Ipsos MORI research agency, highlights the situation directly in those places where support for lifting the drawbridge is strongest. The survey, carried out by Ipsos in August 2019, covered 22,000 adults in 33 countries and asked more than 300 questions about how they feel about the world, their country, their community, and their lives. On average, people were more supportive of globalization than they were during the financial crisis, according to the survey. Of the 20 countries surveyed by Ipsos over the past six years, an average of 56% of respondents believes that globalization is good for their country, compared to 49% in 2013.
Twitter
Twitter
Facebook
Pinterest
Linkedin
Google plus
Tumblr

Apple surpassed as the most profitable c

What is the most important investment?

The most dangerous traders' enemy - leve