How much is UK economy going to lose because of Brexit? 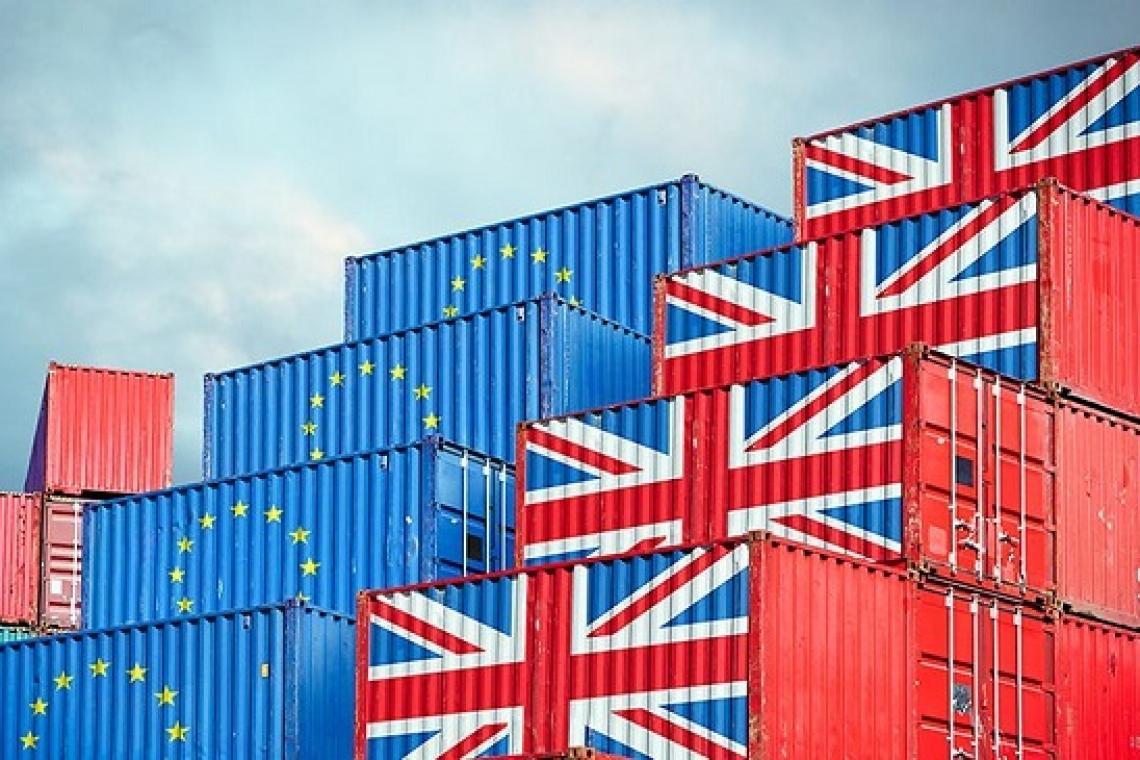 The UK's economic losses since the country made a decision of leaving the European Union have already reached $170 billion.

These numbers are given to us by Bloomberg research. 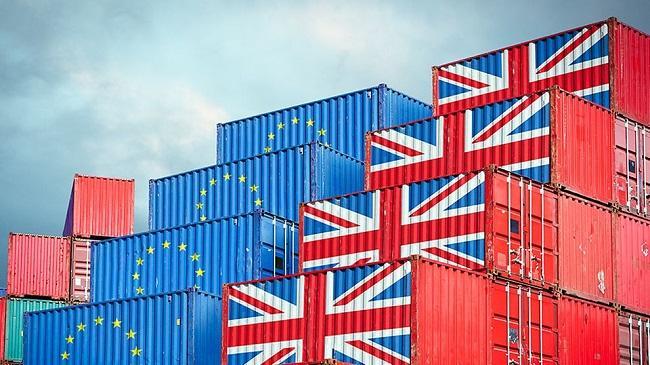 "Research by Bloomberg Economics estimates that the economic cost of Brexit has already hit 130 billion pounds ($170 billion), with a further 70 billion pounds set to be added by the end of this year. That’s based on the damage caused by the U.K. untethering from its Group of Seven peers over the past three years." the source wrote.

The report states that the UK economy is now 3% smaller than it could have been in case a decision in favor of EU had been made. In particular, business investments are held back and annual economic growth is now halved from 2% to 1%.

The publication made a forecast based on an analysis of the country's backlog of the G7 countries in 2016-2019, according to which the economic losses of Britain because of Brexit are going reach $265 billion.
Twitter
Twitter
Facebook
Pinterest
Linkedin
Google plus
Tumblr

How to use harmonic patterns?

How to spot retracements?