Could a global quarantine cause a baby boom? 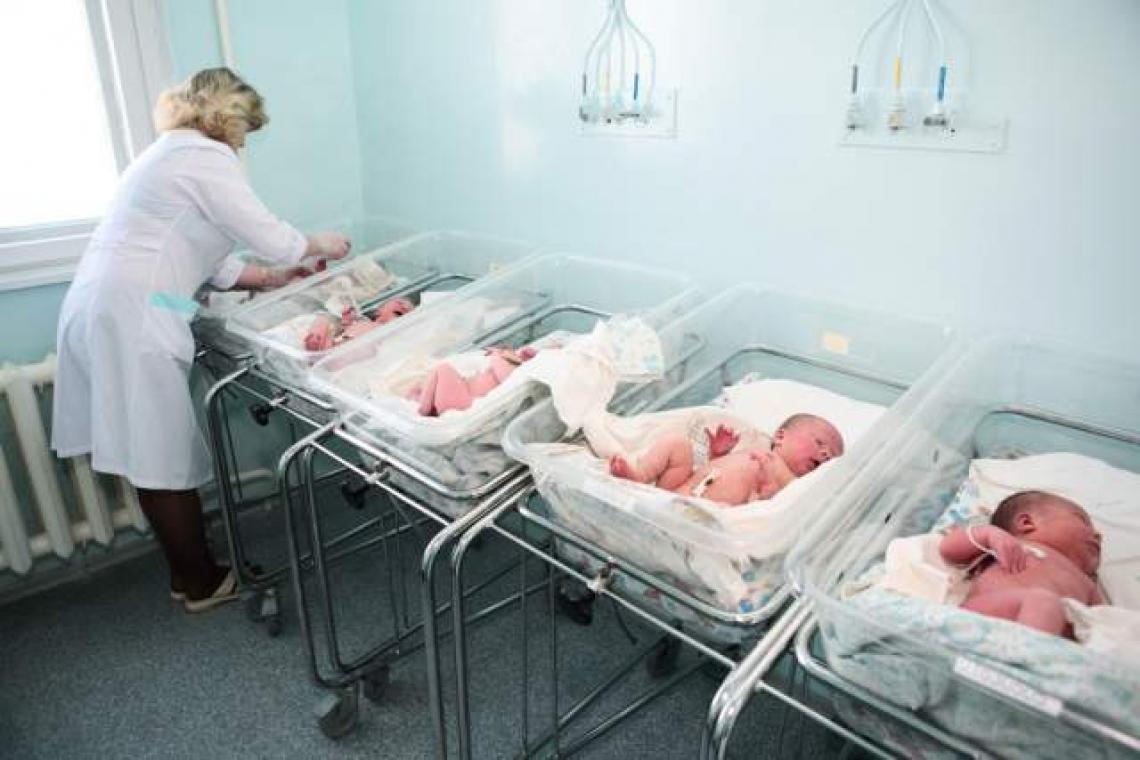 As people around the world distance themselves from one another to slow the spread of COVID-19, many couples under lockdown find themselves closer than ever. The opportunity has not been lost on Volodymyr Zelensky, Ukraine’s president. In a television appearance last month, Mr. Zelensky, like most other world leaders, asked citizens to stay at home. He then called on his compatriots to take advantage of the enforced intimacy to boost the country’s shrinking population: by making babies.

The notion that the world may witness a coronavirus “baby boom” in nine months' time is not as far-fetched as it may seem. Such predictions are common after disasters, particularly those in which citizens are ordered to shelter in place. Extreme weather events are a prime example: spikes in births were anticipated after Hurricane Sandy (2013), snowstorms in New York state (2015) and hurricanes Harvey, Irma and Maria (2017). A paper published in 2008 found that hurricanes and tropical storms are indeed associated with increased birth rates after nine months.

But after other catastrophes—such as famines, earthquakes, and tsunamis—birth rates tend to fall at the nine-month mark, and then bounce back soon afterward. Data compiled by Lyman Stone, a researcher at the Institute for Family Studies, a conservative think-tank, suggest that epidemics produce a similar pattern. The SARS outbreak in 2002-03 led to a drop in births in Hong Kong nine months on, followed by a sharp rise in the subsequent two years. The Ebola epidemic in 2016 also saw an increase in fertility among West Africans around 18 months after it struck (see chart).

Birth rates after COVID-19 will probably be influenced by a range of factors, many of which are hard to predict. A higher number of infections and deaths would be expected to produce a deeper decline in birth rates nine months into the pandemic; if few people get sick, the decline will be shallower. But there are other variables at play. The enforced proximity brought by quarantine measures, for example, might push birth rates up in the next year. But an economic slowdown will simultaneously discourage couples from procreating.

For now, things are looking up for the sex-accessories industry. Amid the economic gloom, firms that produce sex toys are enjoying a surge in demand, thanks in part to stay-at-home rules. Condom-makers are also reporting booming sales (though government lockdowns of factories might eventually lead to a shortage). So self-isolating couples do seem to be finding that sex helps pass the time—but they may not be making babies.
Twitter
Twitter
Facebook
Pinterest
Linkedin
Google plus
Tumblr

Global impact of the pandemic on relatio

How much the banking sector could be aff

The global economy is expected to shrink