Boeing shares crumble after a horrible plane crush in Iran 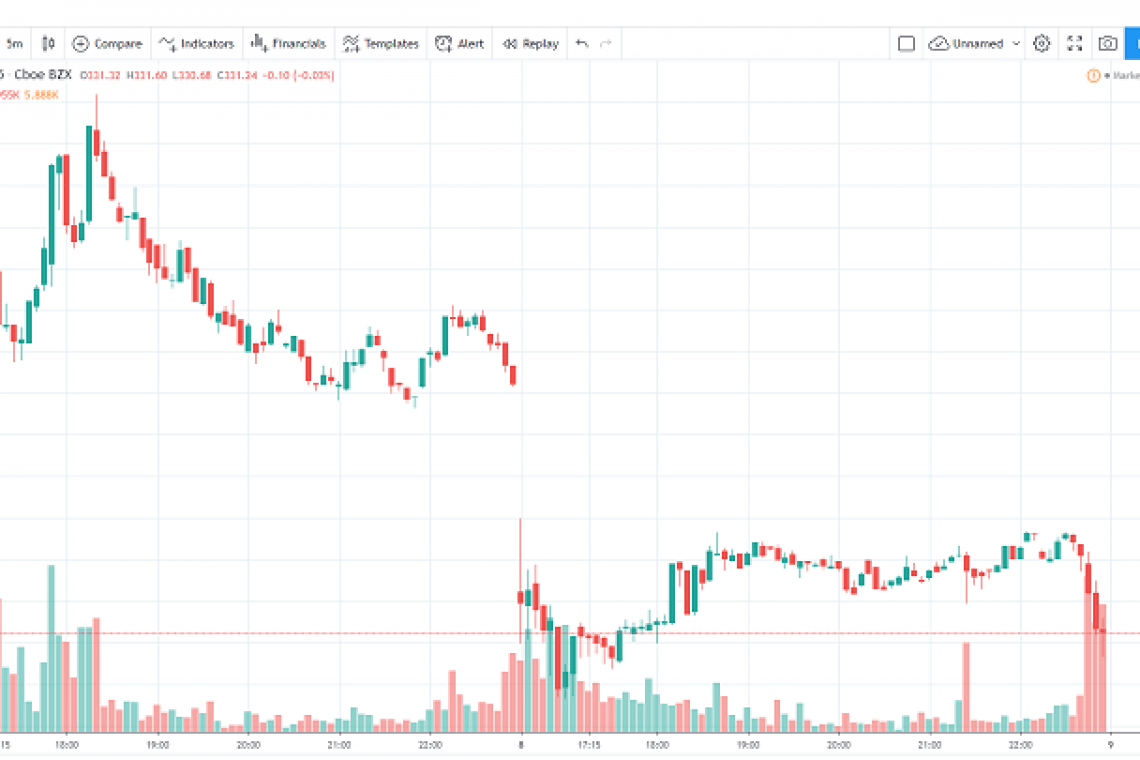 Shares of US conglomerate Boeing decreased by 1.8%. It happened after the Boeing 737 of International Airlines of Ukraine (MAU) crashed near Tehran late at night on January, 7. The fallout of this tragedy is still dealt with until today with people of Ukraine mourning the deceased crew and passengers of the plane. 11 Ukrainians were killed in the crash.
The Boeing 737-800 is the predecessor of the Boeing 737 MAX, the flights of which have been discontinued after two crashes prior to the current tragedy.
MAU plane crash not long after the takeoff from Tehran Imam Khomeini International Airport.
It was the biggest catastrophe in the history of Ukrainian aviation. 177 were people aboard the plane heading from Iranian capital to Kiev. Most of them were the citizens of Iran. Unfortunately, there were no survivors left. The crash has forced many airlines to change routes over the region.
Right now it is said that the plane was mistakenly shot down with Tor missile system.
Twitter
Twitter
Facebook
Pinterest
Linkedin
Google plus
Tumblr