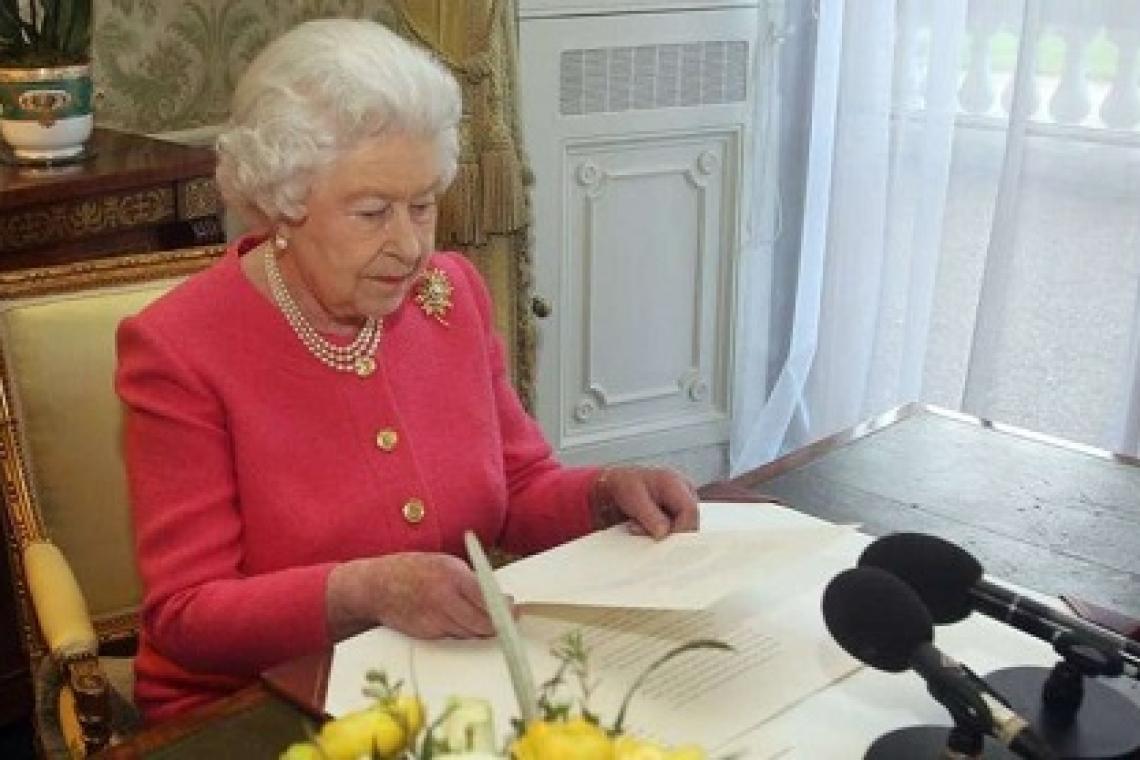 If approved by European politicians, Britain will withdraw from European Union on January 31 – in just a week.

From now on the EU withdrawal document has become legal as according to United Kingdom’s rules, bills signed by the Queen automatically take effect.

But the final decision is still to be made by Europe. Following the approval of the bill by Elizabeth II, the heads of European Council and European Commission are to sign it. This procedure is followed by voting for Brexit in European Parliament. If approved, the UK will officially leave the EU on January 31.

Question of time: when is it best to go

Putting it all together - mechanical tra