Trump wants to be the first in everything 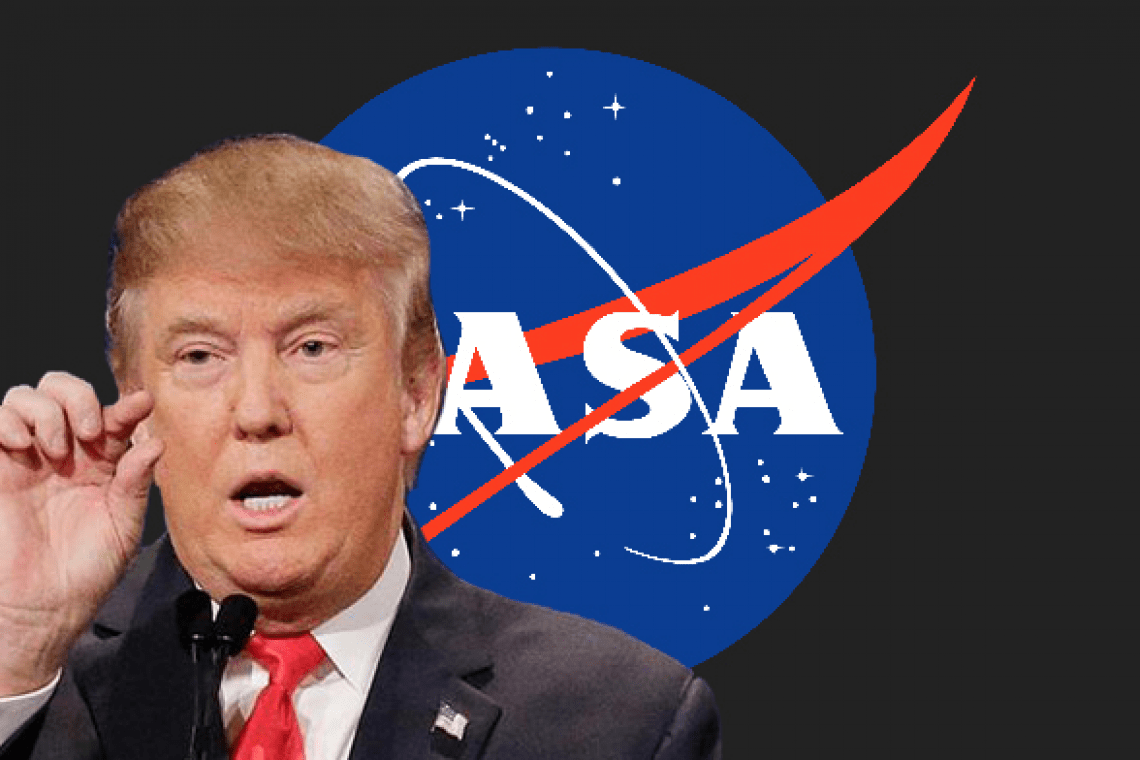 Apparently not only regular people have weird ideas. Those ruling the world can also have crazy thought and desires. And it was once again proven by Donald Trump – 45th President of the United Sates himself.

It seems that in spring 2017 Trump met with NASA officials to discuss his tremendous plans – he wanted to be the first President of the United States under the rule of whom the people would conquer Mars.

He said that whatever investment NASA needed from the US government in order to fulfill this plan, they would get.

Apparently Trump wanted the first man to land on Mars until his first term runs out. But we are already 50 percent into the first term and the landing of the first person on Mars is nowhere to be seen.

So, it is official – Trump is prepared to pay whatever price he has in order to be the first for everything. Even the craziest ideas are already in the works.

Can forex trading be easy?

Who can become the first trillionaire?

Clean out your car! You might turn out t

New Porsche model to be unveiled in a we

Trading today is not going to be a smoot

Why do you want to trade forex? Be HONES

Timing is everything - time in forex str

A first-loss policy is a type of property insurance that only partially covers the insured property.

Are you ready to be a scalper? (video le