New development in Brexit - can the union be saved? 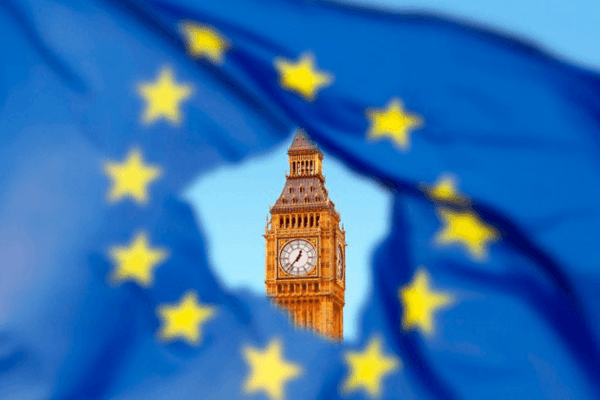 Seems that Theresa May got so tired with MPs not accepting her Brexit deal that she decided to go another way – seems that now she is going to back down and do what she claimed she would never do – allow the second referendum. 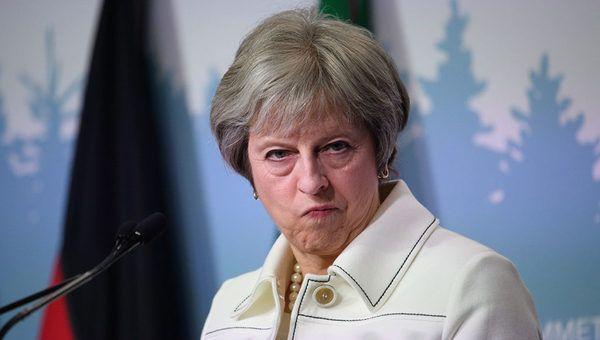 So, it seems that May doesn’t really need Brexit to happen. She just doesn’t want to be remembered as failed Prime Minister

Anna
Author
If the next month her bill and her Brexit proposal is going to go through with the MPs, she is going to allow for the second Brexit referendum to happen. That means that is her proposal is accepted we might see Brexit reversed as a lot of supporters of the divorce are now strictly against the process.

Plus, it is still not clear whether Russia was at all involved in the process of rigging the referendum in the first place, so right nowthe results of the first vote are very much under question.

So, it seems that May doesn’t really need Brexit to happen. She just doesn’t want to be remembered as failed Prime Minister… which is an impulse we all can relate to, right? 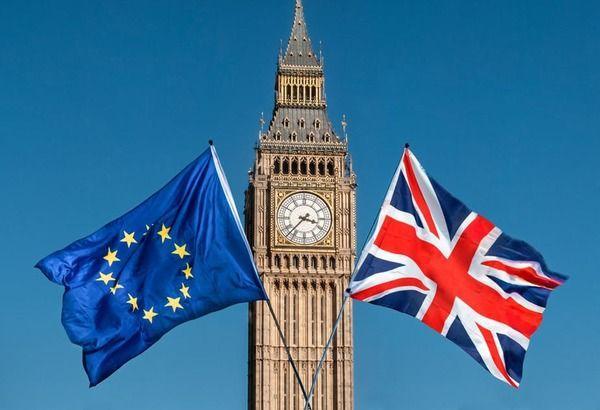 Can I make a living by trading forex?

How much can you earn by trading forex?

How to look for a perfect forex broker -

What forex markets can teach us?

Can forex trading be easy?