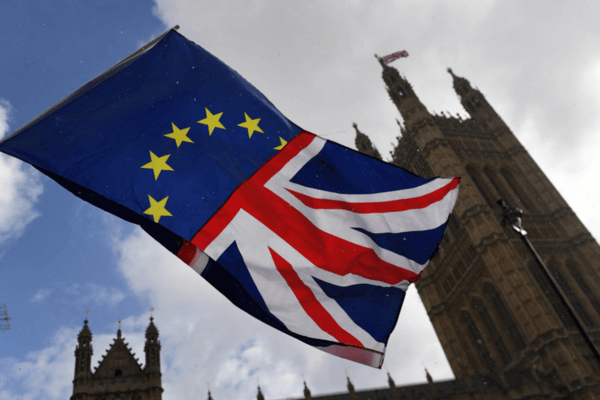 Just a few moments ago British parliament rejected Brexit deal presented by Prime Minister Theresa May for the third time.

Right now the parliament is trying to persuade Theresa May to resign from her post and to deal with the Brexit problem throught general elections. Althogh her party does nou support the decision.

The end for May's deal has come.

The problem is the fact that the Parliament has rejected all of the possible Brexit scenarios including calling the whole thing off.

We are waiting for a decision as for now with no vote going through the British MPs the Great Britain is lo leave the EU in two weeks - on 12, April.

Ronaldo to partner up with Nike once aga