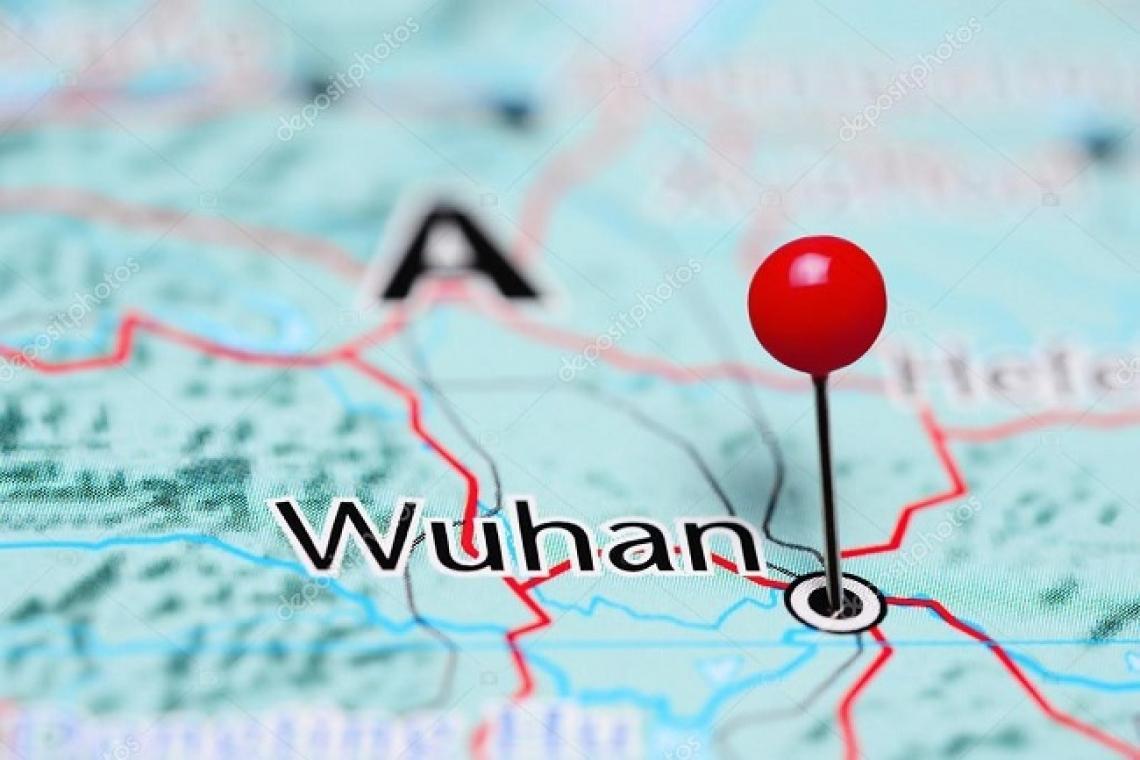 Chinese authorities have restricted the possibility of leaving the Chinese city of Wuhan in an attempt to nip in the bud the spread of a new deadly coronavirus.

According to Bloomberg, there is no public transportation in the city. Residents were ordered not to leave Wuhan without good reason.

The city itself is home to 11 million people, which is more than New York City. The decision to close the metropolis was made a day before the Chinese New Year, when hundreds of millions of people were planning family or tourist trips. This period is considered to be the largest annual migration of people on the planet. 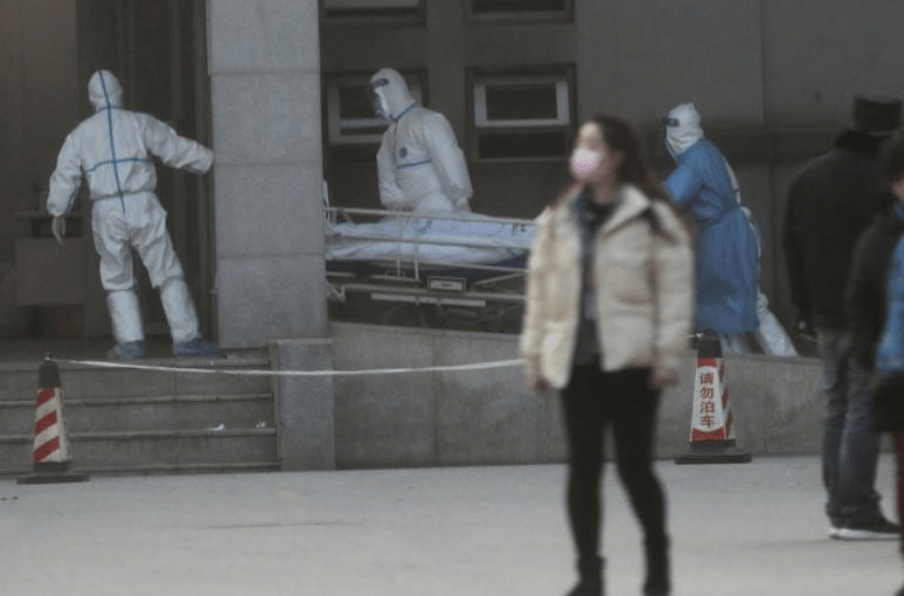 Chinese authorities reported the outbreak of pneumonia of unknown origin in Wuhan in late December. A new type of coronavirus, 2019-nCoV, had been previously found to be causing the disease. It is now officially confirmed that the virus is transmitted from person to person.