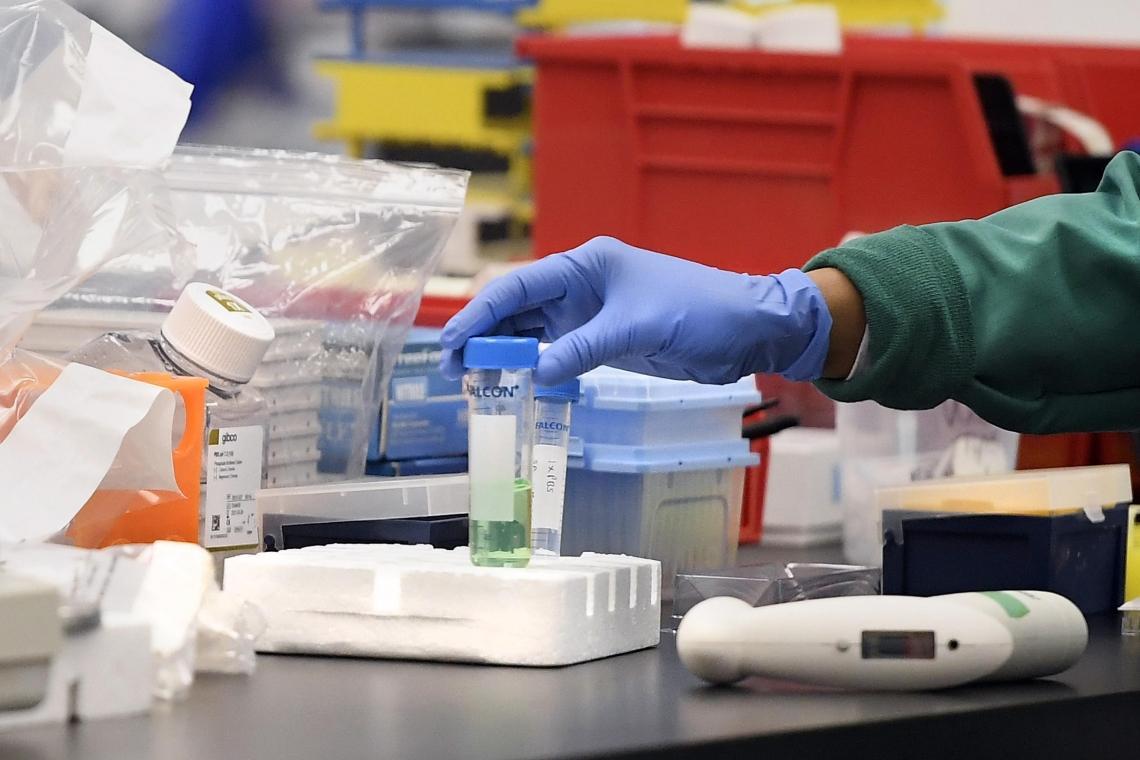 On April 21st Adar Poonawalla, boss of the Serum Institute of India, one of the world’s largest producers of vaccines, arrived at work full of optimism about a new vaccine for COVID-19, created by the Jenner Institute at Oxford University. In normal times the products that Mr. Poonawalla manufactures are proven, effective vaccines. They have regulatory approval, and an order has been placed for them. These are not normal times. That morning Mr. Poonawalla made a short phone call to his father, Cyrus, who founded the firm in 1966. The pair agreed that the Serum Institute would start mass-manufacturing the vaccine ChAdOx1 nCoV-19 created by Jenner. Moreover, they would do so on such a large scale they will have 40m-50m doses by September.

The unprecedented move will be costly, involving the repurposing of a newly built factory that cost $80m. The expense of producing that quantity of vaccine will run to some $30m. (However, the figure remains a guess at this stage. This is because it is not yet clear how much product will be needed for each effective dose.) Should trials later this year show the vaccine does not work, the firm—which has revenues of $800m—will be left with a large bill and a big stockpile of unusable product. “I have never made a decision like this before and I hope I never have to again,” says Mr. Poonawalla.

He calls the decision a gut feeling and a personal kind of commitment to public health. The arrangement is not a contractual one, but a “gentleman’s agreement”, says Adrian Hill, head of the Jenner Institute. Several other companies, as yet undisclosed, are working on agreements with Oxford to produce the vaccine. “No single company can produce the necessary doses and no company should have that authority,” Mr. Poonawalla said. The Serum Institute is likely to be the provider of vaccines for low- and middle-income countries, says Dr. Hill.

Because the Serum Institute is a family-run firm, the decision was a straightforward one. Father and son are not accountable to investors. But the institute is still a business, and the family’s money is on the line. Although the decision puts money at risk, some factors make the choice more than a shot in the dark. In the jargon of the business, the vaccine uses a proven “platform”. In simple terms, this means that vaccines for Ebola, MERS, and malaria have been made in much the same way, although the COVID-19 vaccine will present proteins from the virus SARS-CoV-2 to the immune system. This should allow the body to recognize the virus, and develop an immune response that will prevent COVID-19 from infecting the body—if the vaccine works.

In the week since the decision was taken to mass-manufacture the new vaccine, the Serum Institute has been moving at an impressive clip. It has come to an unwritten agreement with Oxford University, designed a trial to be run in India that will allow the vaccine to obtain a license, identified the buildings it will use, and has started making arrangements to import the vaccine. The firm will need to start running some experimental batches in the next week or two to show that the vaccines are being made to the right specification, give the right yield, and are made to a consistent quality. Mr. Poonawalla says that he is quite confident he can achieve this by May 30th. Everything, he says, has to be ready and standardized if he is to churn out millions of doses of a vaccine that is to be given safely to humans.

The big question, of course, is when the Oxford group—which seems to be at the head of the pack of a global race for vaccines—might be able to show that it works. In the past few days, details have emerged of successful animal trials of the vaccine. Six rhesus macaque monkeys were given a single dose of ChAdOx1 nCoV-19 before being exposed to COVID-19. Almost a month later, they remained healthy. Trials for efficacy will begin next month in Britain and will involve 5,000 people. One complicating factor in this trial is the need for continuing community infections of COVID-19 so that the trial can demonstrate efficacy. If there is low community spread, it will take a long time for a difference to emerging between a vaccinated group and an unvaccinated control group. This means that other efficacy trials are needed in other countries, such as India, in case the trial fails simply because of low numbers of infections. Dr. Hill says that the team is also considering challenge trials—where healthy volunteers are deliberately infected with the virus. These are far quicker and can take only weeks to deliver a result. As yet, however, the team has no idea what an acceptable dose for such a trial might look like. But, he says with some understatement, things are moving “unusually quickly”.

By September, the Serum Institute plans to have a stockpile of cheap COVID-19 vaccine available for India and many other low- and middle-income countries. Dr. Hill says the institute is looking for a “distributed model” of manufacturing around the world to get to the billions of doses that are needed. “Lots of different manufacturers are going full steam ahead,” he says. Back in India, control of the distribution of the vaccine is likely to involve political decisions that fall outside of the family’s hands. But Mr. Poonawalla, like many others around the world, is calling for a logical formula to be applied in the early days when supply is limited. This would prioritize those in greatest need in different countries, such as health-care workers, the elderly, and the immuno-compromised. Scientists, firms, regulators, and individuals like the Poonawallas are coming together in an unprecedented global effort to develop vaccines. Politicians, too, need to evince the same spirit of co-operation.

THEORY OF THE FIRM

Italy faced a sudden spike in the number