Italy faced a sudden spike in the number of Covid-19 cases. 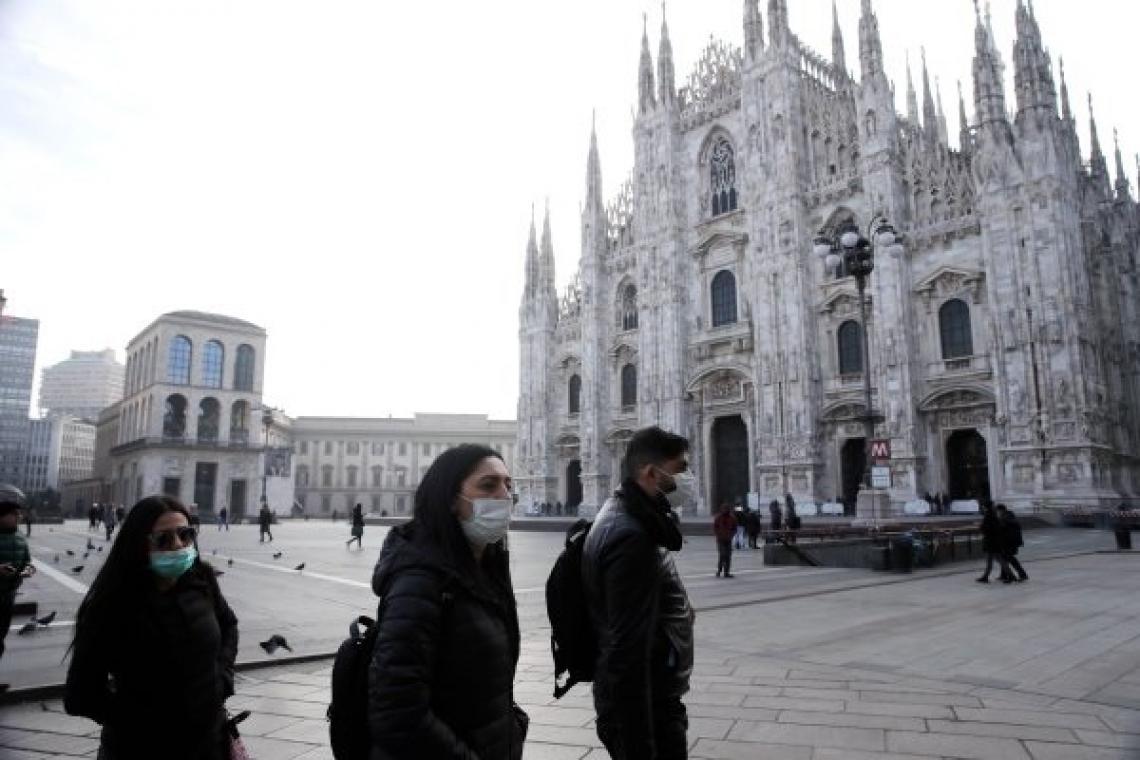 Italy, unexpectedly for all, was the European country that was most affected by the covid-19. The number of people who contracted the coronavirus, which first appeared in the Chinese city of Wuhan, rose sharply to 152 by 23 February, corresponding to a jump of 100 people in one day. Three of them, all aged 60 years and over, are no longer alive. Today, Italy ranks third in the world, after China itself, where 77,000 people were infected, and South Korea, where the total number of infected people exceeded 600.

Two groups of infection have been identified in the north. The first is located southeast of Milan, near the city of Kodonio; the second is in the south-western part of Venice, near Padua. Both sites were quarantined, which restricted the movement of approximately 50,000 people. An additional 500 police officers were deployed to patrol and install roadblocks on the roads leading to and from the two areas.
Twitter
Twitter
Facebook
Pinterest
Linkedin
Google plus
Tumblr

An Indian firm starts mass-producing an