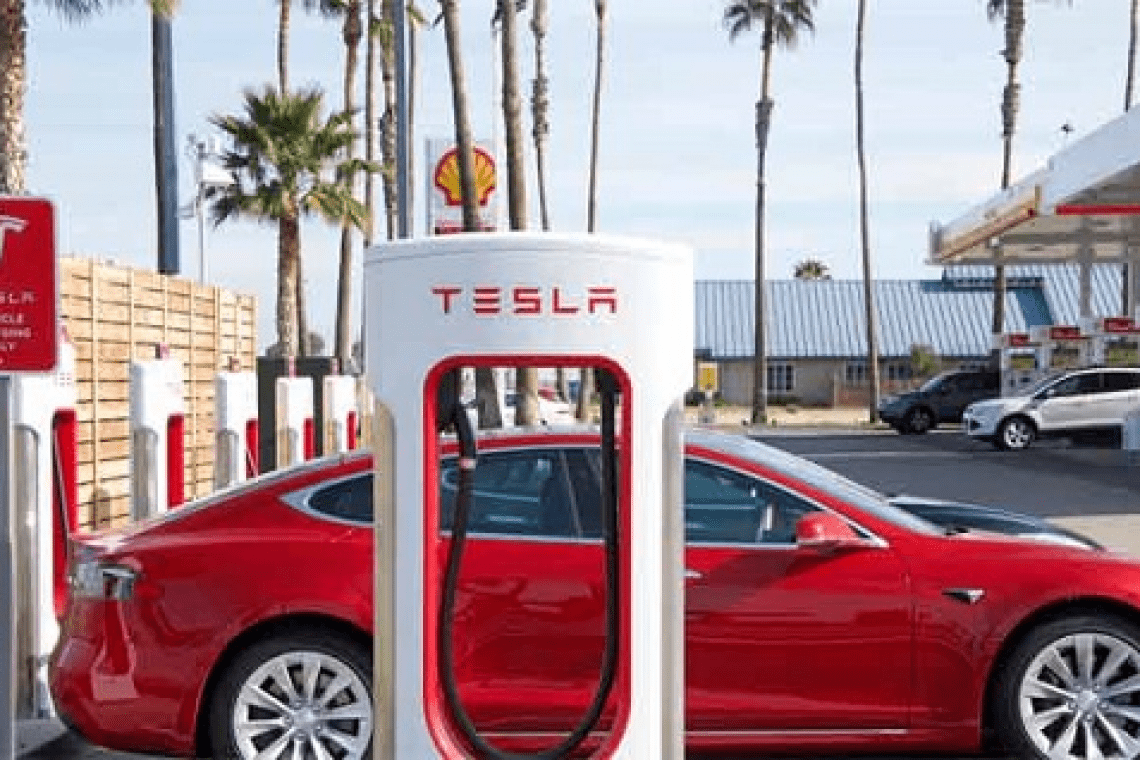 As reported by HEvCars, Tesla registered their "daughter company" two weeks ago. The reason for this are the rules governing the import of cars into Israel, which require that the importer be a company registered and licensed in the country.

It is said that Tesla made several steps in the last few months to enter the Israeli market, including, negotiations with charging station companies to deploy their own charging network in Israel.

It is noted that the head office of the company is likely to be located in Tel Aviv, and the Israeli branch will belong to a European unit.
Twitter
Twitter
Facebook
Pinterest
Linkedin
Google plus
Tumblr

Secrets and facts of Tesla cars

Is Tesla on the verge of bankruptcy?

Tesla are getting ready to blow our mind

Tesla lost to Porsche. What is next?

Should you load up on Tesla stocks?

Eurozone is about to have a new member

The countries most afraid of change are