Transfers in football - not nearly as easy as you think.

There seem to be some changes in the football world.

Mario Götze has been in talks with Borussia team from Dortmund for quite some time now, but it seems that the team and the player still have battle grounds to go over. According to Bild agency financial question led the two parties of the talks into the dead end. 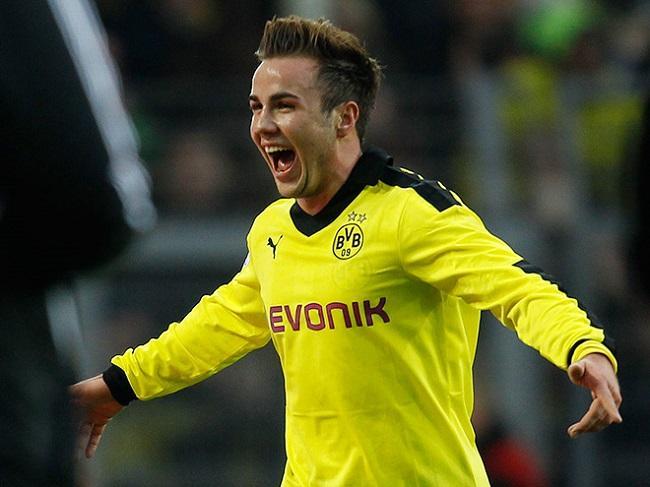 Götze doesn’t want to go lower than what he is making right now – 10 million euro – not a bad investment for such an experienced player. In their turn Borussia official are simply not ready to pay that amount of money to Götze.

Götze has already played in Borussia in 2008-2013 and after that he was sold to Bavaria, Munich. There he stayed up until 2016 after what he came back to his old team. He has played 142 games for Borussia and scored 32 balls.

In the meantime, Mauro Icardi might change fields – Argentinian player might just leave Inter and transfer to Juventus any day now. The talks over the player and initial investment that has to be made by Juventus are still ongoing. 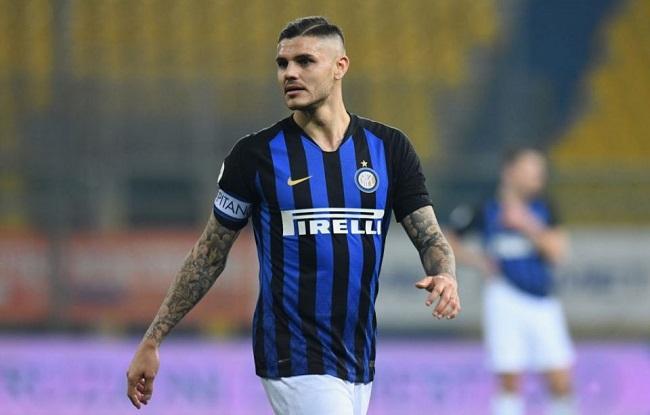 7 remodeling tips you need to invest in