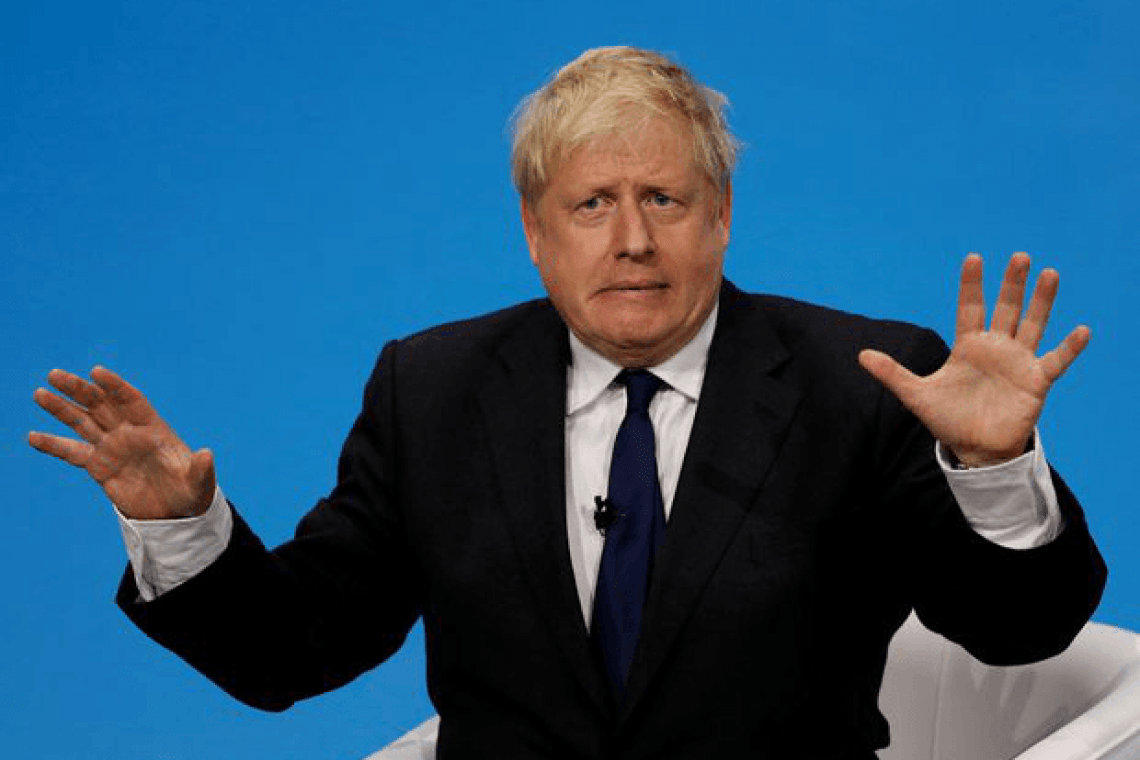 As traders it is difficult to talk about anything else but GBP today.


Those investing into the international currency market probably already know that pound is having one of the worst days in its history of international trading. That of course accounts for the Brexit scandal wrapping tighter and tighter around the country.

Boris Johnson – Brutish Prime Minister is going to meet one of the most important battles in British history. Although, lucky for Britain it is not going to be a battle in the classic sense of the word, but a political one. The rest of the world are not so lucky, as we all are going to fall victim to a weakened GBP.

Yesterday Johnson stated that there is no way that he is going to ask EU to delay Brexit so that British Parliament can resume working on Brexit deal. This brings us even closer to a no-deal Brexit – a scenario favored by no one.

In case the Parliament starts developing a law prohibiting Johnson from signing a no-deal Brexit, the Prime Minister is prepared to set a date for snap elections. This is quite likely as the Parliament is going to pass the law that is going to require Johnson to ask EU for another Brexit delay. And this is something the Johnson is not going to do.

Johnson made an official statement that there is not going to be any delays with Brexit.

This was the exact reason for today’s fall of GBP against the greenback. 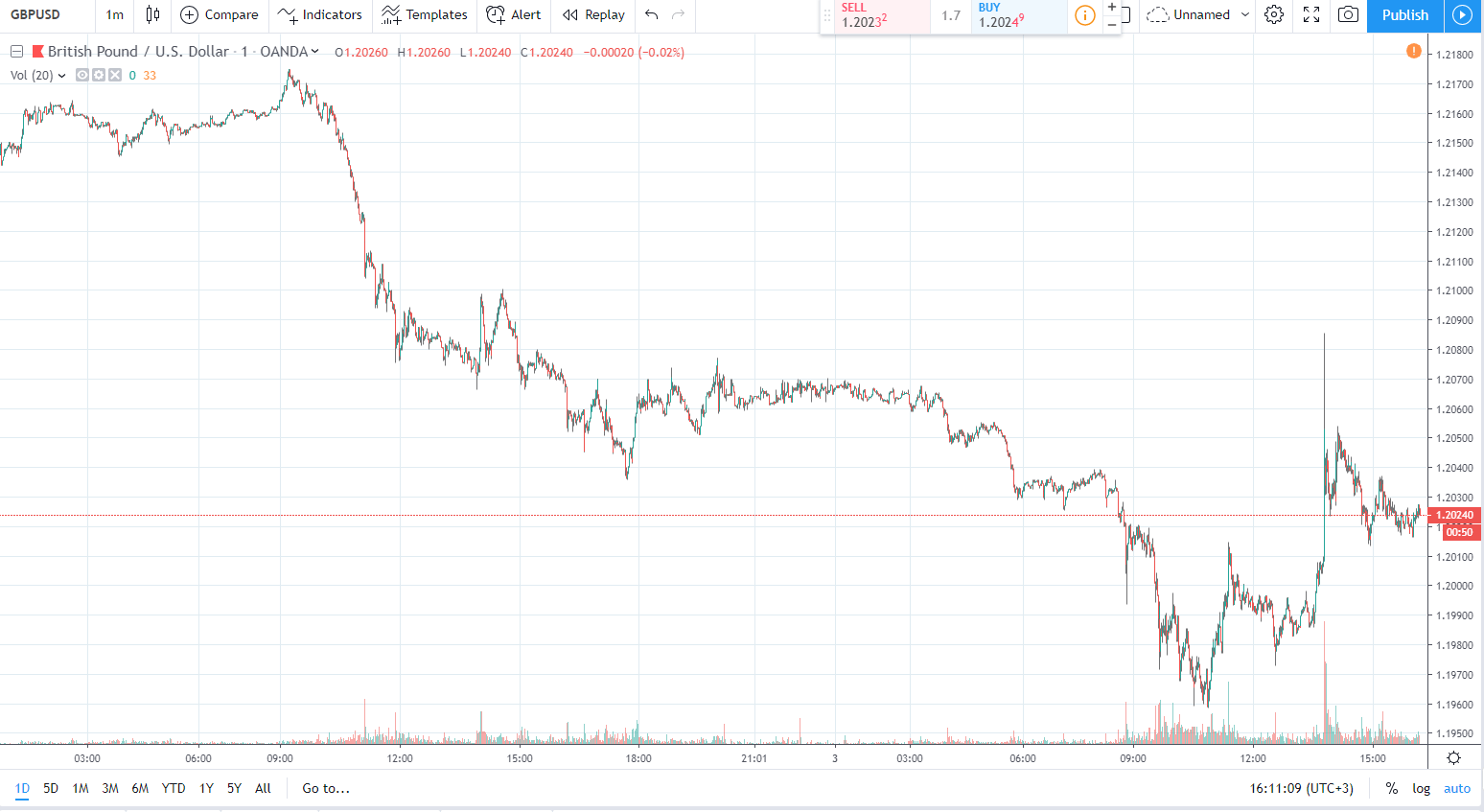 Brexit is truly leading us to some dark-dark places.

Johnson lied - there is no deal negotiat