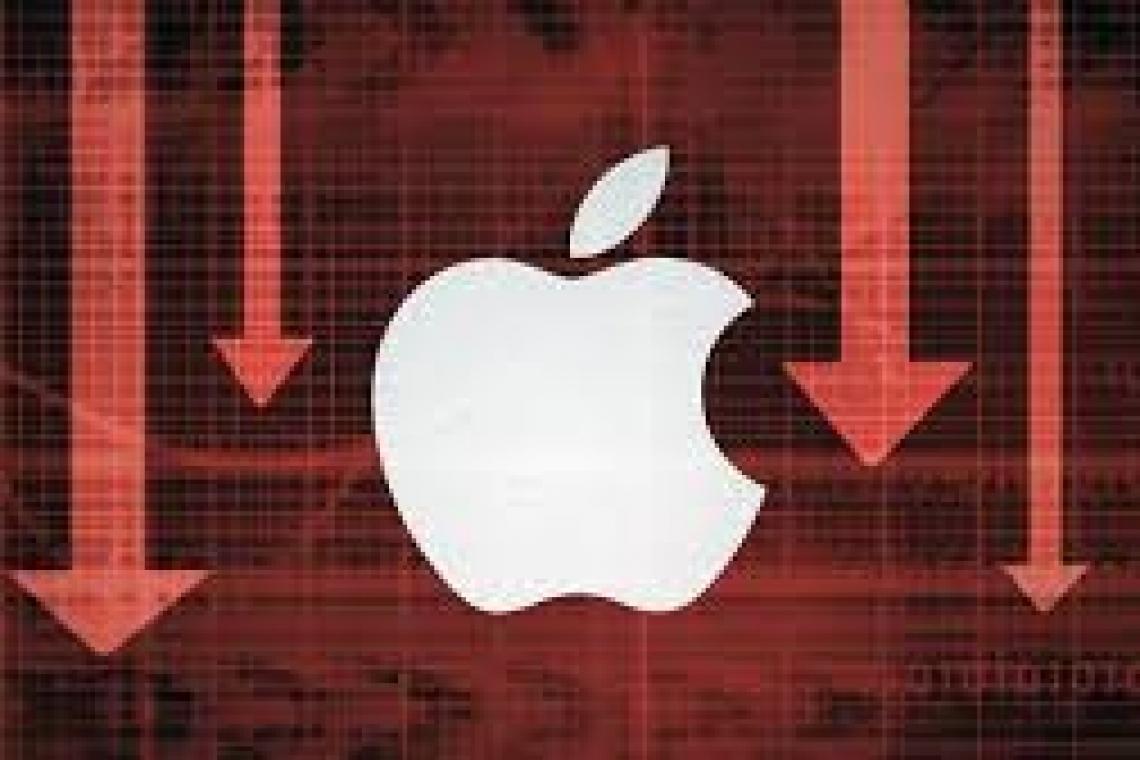 Investing into the biggest and strongest company out there can be a dream come true for virtually all of us. But right now the biggest company in the world is living through one of the worst time share-wise. Here is what we know about Apple stock.

This week seems to be extremely dangerous for those who wish to trade Apple shares. Although we wouldn’t blame you for such a wish. After all the stock was performing extremely good for the last 3 months, ever since the point of $200 per share was breached and Apple became the first trillion-dollar worth company in the world.

But right now the only advice I can give you is stay away from Apple. As this week starts to mark a strange flirting relationship between Apple and bear market. Only yesterday shares of the conglomerate lost 2.5 percent and sank to the level of $186.8 per share. That is almost 20 percent off from $233.47 price that was hit in the beginning of October.

So, it is entirely possible that for the next 2-3 years or until Apple is ready to review their pricing policy we are going to see Apple declining with only short period of growth. After all demand for the new iPhones is only sliding since last year. And who is to say that it is going to become better soon? Exactly. No one!
Twitter
Twitter
Facebook
Pinterest
Linkedin
Google plus
Tumblr