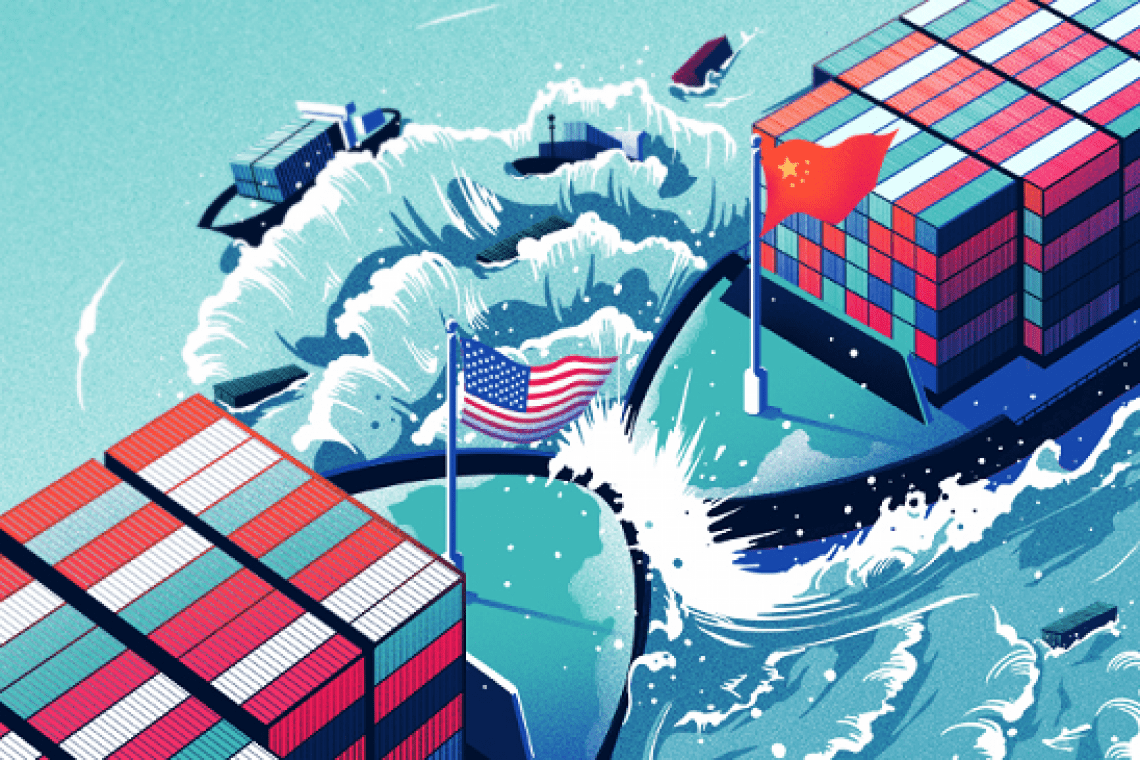 By this time everyone is very tired of talking about trade war. But today we got a very pleasant surprise from an unexpected source – Donald Trump. That’s right the man who started it all decided that enough is enough and that his tariffs are spoiling the lives of the people and that is why he decided… to pause the tariffs.

Yes, that’s right. Trump must already be thinking about his Christmas shopping list as he said that tariffs are going to damage the world economy and influence the prices – something that he couldn’t stand for. 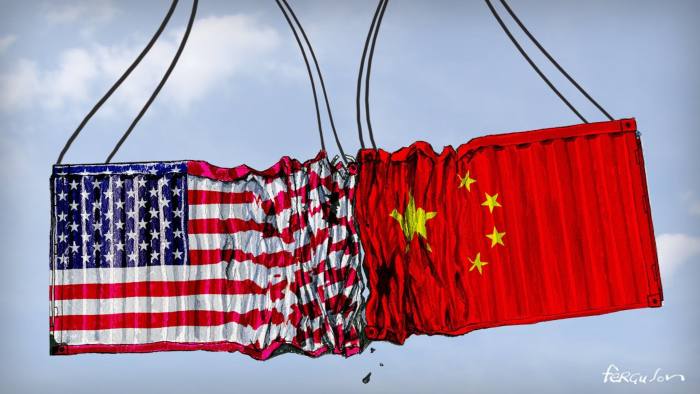 Instead Trump is not going to impose new tariffs on China. At least for now.

Earlier presidential office stated that trader war talks are being led with China but for now USA are not ready to sign the deal as they do not see what they like. If trade will go on China is going to lose about 50 percent of overall economic growth and 1 percent of national GDP which is a huge number for such a growing economy.

In his turn Trump decided to subject the American flags made in China to tariffs. He spared all the Bibles though.

Xerox opens a trade request to take over