Presidential elections in Ukraine won by a comedian with no experience. 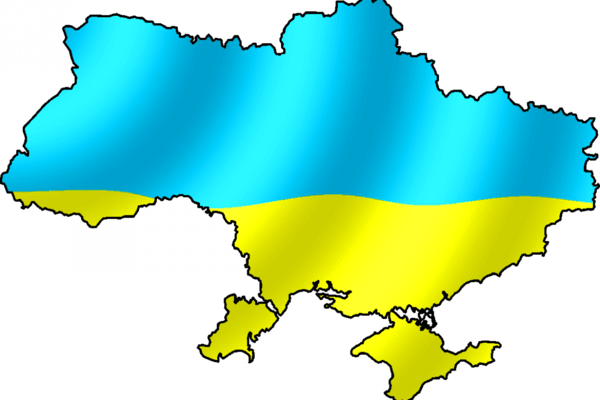 It is a country that we don’t talk enough about. Of course it is not exactly known for its investment opportunities or prominent scientific and tech scene, right now it is Ukraine’s turn to attract our attention.

Just last weekend a comedian won presidential elections there. At first I thought that it is impossible – a man with no political and international experience couldn’t have possibly won the trust of the people of the country where a war is one of the primary topics.

A Vladimir Zelenskiy is the hero of the day and it seems that the whole world stopped for just a moment to talk about his triumph. A man with no political experience who doesn’t even speak the national language properly is now the president of the country that is standing rival to Russian aggression in several regions [three regions of Ukraine are affected by Russian military invasion with Crimean Peninsula even being annexed by Russia in 2014]. 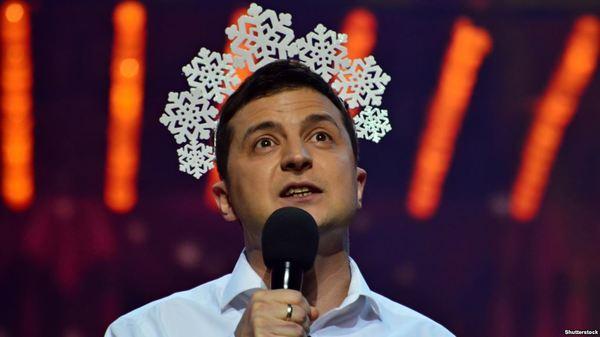 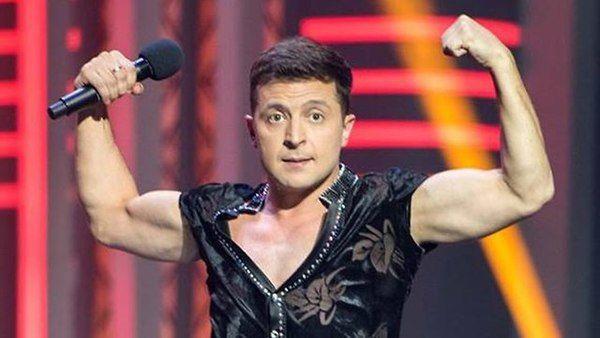 So, up until recently Zelenskiy was a comedian and was very busy managing his media empire. In 2016 he starred in ‘People’s servant’ – a comedy series where he played a regular history teacher who unknowingly won Presidential elections in Ukraine. Right now a lot of experts say that THAT was the unofficial campaign kick-off as a lot of people liked a simple and honest man of the people who fought the corrupt system.

But in reality Zelenskiy is not his character [obviously]. He doesn’t ride a bike to work and is not going to fight corruption, although it was one of the campaign promises. He cannot help Ukrainian people live better and earn more. Only if he wishes to give his own money to those who elected him.
A man with no political experience who doesn’t even speak the national language of the properly is now the president of the country that is standing rival to Russian aggression.

Current Ukrainian president – oligarch Petro Poroshenko already stated that the transfer of power is going to be peaceful and he is going to help the newly elected president with everything he can even though the two politicians are rivals. 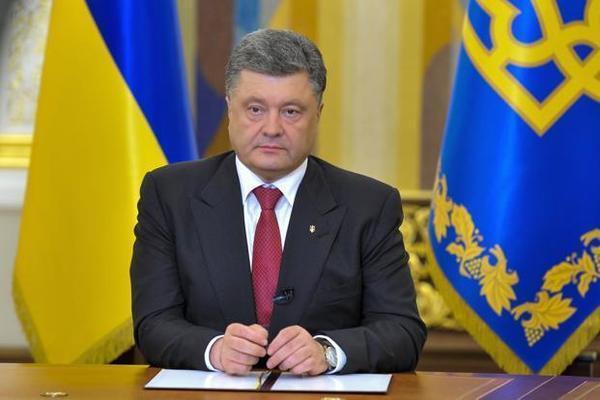 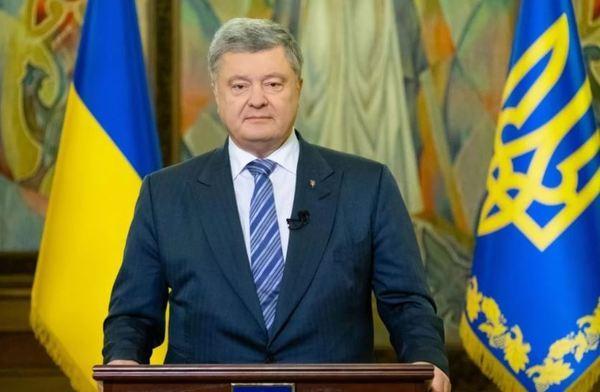 So, right now the future of Ukraine is unsettled and hryvnia – national currency of the country which wasn’t that strong in the first place is in danger once again.

Better set your money on fire - NO reckl

Johnson lied - there is no deal negotiat