How much money do top 26 world billionaires have? 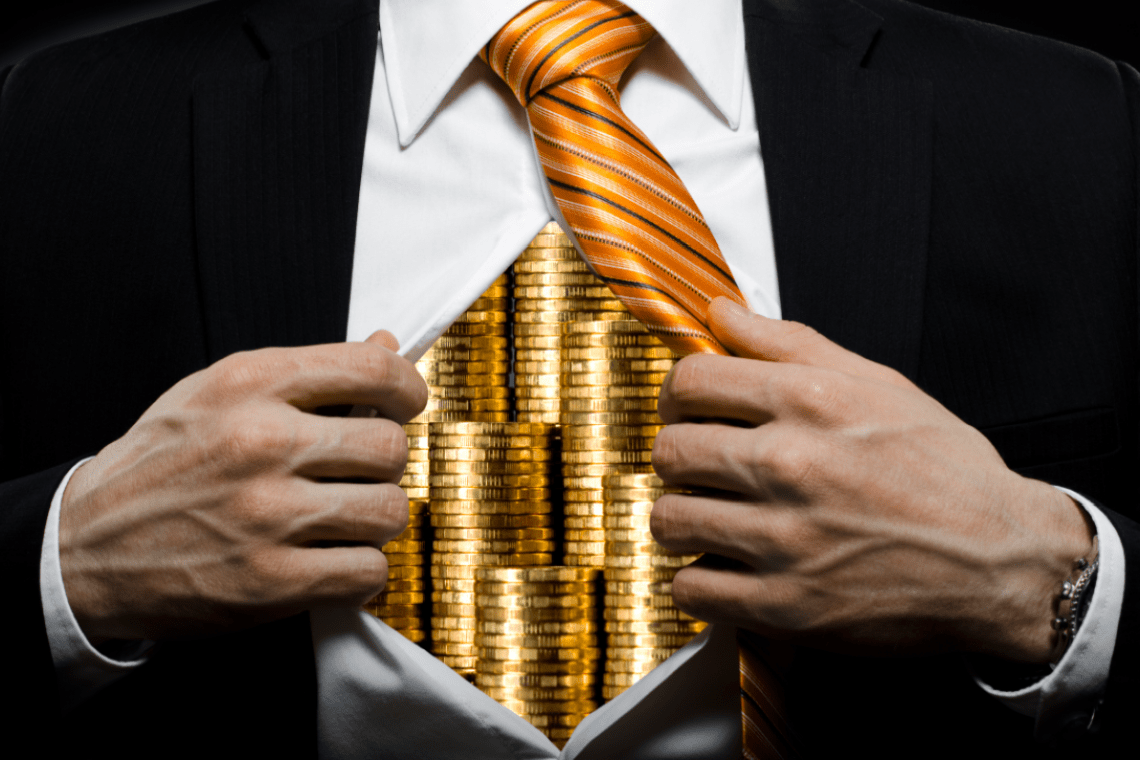 Have you ever stopped and tried to think what would happen if top 26 billionaires in the world pulled all of their money together? Well, lucky for you I know the answer to that – That would be able to provide for 3.8 billion people who go in the list right after them.

That’s true. There are a total of 2208 billionaires in the world today. And they have more money than they have ever had. According to recent reports the amount of billionaires has doubled since the financial crisis of 2008.

But that is not even the most fascinating fact. It seems that in the wake of Davos International Forum the numbers have been crunched together and according to the official information the richest people on Earth not have a pulled net worth of $1.4 TRILLION. 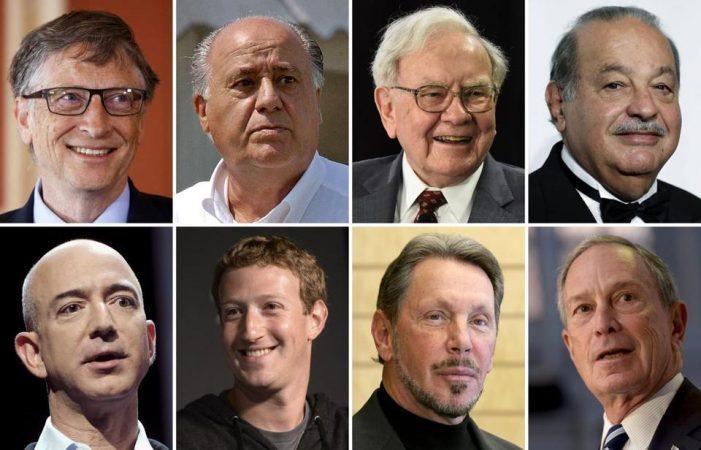 But even though this fact is fascinating with growing amount of rich people the gap between them and the poor becomes even more clear. And I am not only talking about the gap in wealth, which is the most obvious.

I am talking about the difference in background and overall knowledge. It is purely cringe-worthy to look at Bill Gates who is trying to guess how much standard household items cost. And that is understandable… the guy costs $96.4 billion. But come on, Bill!

And what is even worth, is that the country that houses the most billionaires – US – does not have a proper taxation system which means the richer you are, the less percentage you pay to the government. Shouldn’t it go the other way around?

Top extreme sports worth investing your