Question of time: when is it best to go into carry trades? 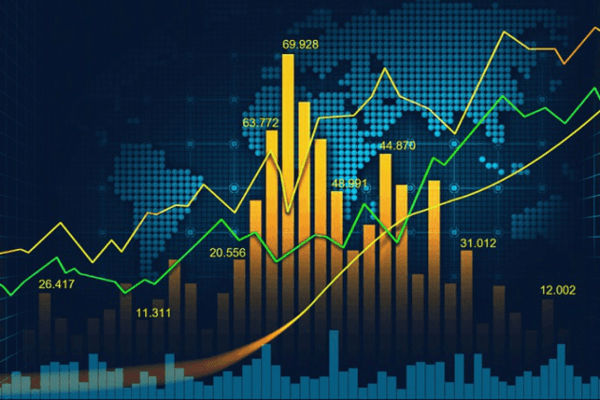 So. Carry trades sound pretty awesome. High percentage returns which are almost guaranteed for us.

But it is not all cut and dry as it seems to be. There are times and aspects to carry trading. You need to know when to enter a carry trade and when to stay away from it. And that is what we are here to discuss.

When should we consider carry trading?

Well. In order to understand whether a carry trade a viable option for us we need to analyze economic conditions that both of the forex assets are in. and here it is not so much important to look at the economic conditions as it is to see the outlook of the currency that you are going to buy. 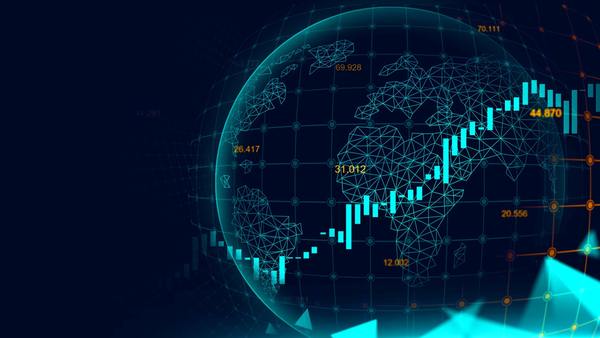 But. When the outlook of the currency is not good investors and trades tend to flee to those currencies which do not have high interest rates like USD or JPY. This way they are increasing their risk aversion factor.

Currencies with low interest levels which tend to attract attention of traders in difficult trading and economic times are called safe havens. That means that it is safer to trade them and sacrifice high profits for the possibility not to lose your money during turbulent performance of other currencies.

But running towards safe havens is a polar opposite of carry trades as it is the exchange of high interest level differential for high risk aversion factor. In both cases earning are going to be very different.
Twitter
Twitter
Facebook
Pinterest
Linkedin
Google plus
Tumblr

Ready to go to Chernobyl?

Carry trades - how much profit can they

Which time frame is the best for you?

Is there the best trading time?

Sortexpress.com - look for the best pric